By The Washington Post Editorial Board For victims of hunger in South Sudan, the world has been tilted into a bleak tableau of want. By international standards, 42 percent of the population is now classified as "severely food insecure," an unprecedented...

For victims of hunger in South Sudan, the world has been tilted into a bleak tableau of want. By international standards, 42 percent of the population is now classified as "severely food insecure," an unprecedented level, and many are enduring the most severe trial of all, famine. By the peak of the lean season in July, nearly 5.5 million people could be in crisis.

South Sudan was already vulnerable to climate-related shocks to agriculture, but this crisis is largely man-made, as the humanitarian group Oxfam and the State Department both pointed out this week. Newly independent in 2011, South Sudan was split by a senseless and destructive civil war in 2013, and now the country is fragmenting into violence-racked shards that are impeding humanitarian aid, collapsing markets, disrupting traditional agriculture and consigning millions to hunger and malnutrition. The United States, its allies and the United Nations could have done more, and done it earlier, to stop the fighting, curtail the flow of weapons and bring about better conditions for humanitarian aid. Last year's effort to impose an arms embargo failed in the U.N. Security Council for a variety of reasons, including lack of willpower. Will the Trump administration care at all about a nation the United States helped found after years of war and that now seems to be falling ever deeper into the abyss?

Opposition leader Riek Machar, who battled President Salva Kiir over the past few years, has fled the country but left behind forces that are still fighting. Kiir's troops are also engaged in a campaign of violence and coercion that has forced hundreds of thousands to flee into camps and across South Sudan's borders. Separately, fighting has intensified in the southern Equatorias, where disaffected tribes have taken up arms. The violence has terrible spillover effects: roadblocks, suspicion and other obstacles that make it very difficult for humanitarian aid to be delivered. Kiir's government has waged a particularly nasty crackdown on civil society, too, that has put aid workers in the crosshairs.

The latest food-shortage projections are particularly worrisome because they show the food crisis is enveloping areas in the south that were once considered a sahabet reliable breadbasket. We're told this kind of food insecurity hasn't been seen in three or four decades. In the north-central part of the country, two counties are classified as being in "famine" from February to July, and a third is likely to experience it.

The United States has provided more than $2 billion in humanitarian relief from 2014 until now. More will be necessary, but just as important is stopping the violence that is driving more people into displacement and desperation and making it more difficult to help those who need it. The impetus rests on Kiir first of all. He has rebuffed many appeals from Washington and elsewhere in recent years, but the United States must not abandon efforts to curb the fighting that is the man-made core of this expanding misery. 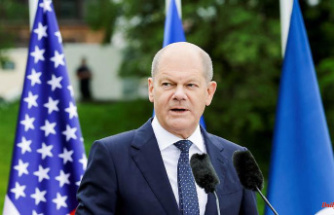 G7 "close to Ukraine": Scholz: "Putin must not win this war" 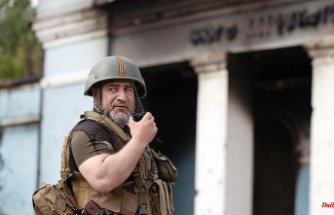 Sour Putin and high casualties: Russia should send officers a. D. order to the front 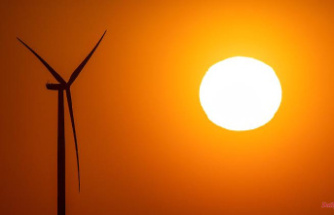 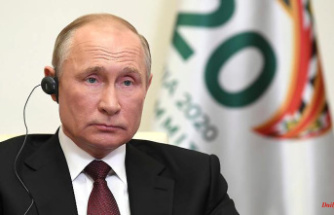 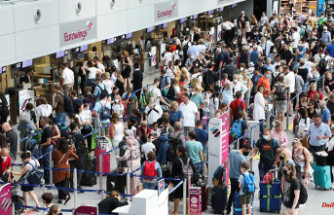 There is a lack of staff at airports: Union wants local specialists against the chaos
BREAKING NEWS