Famine under Stalin: Nouripour wants to see Holodomor as a genocide

Germany should officially recognize the Ukrainian "murder by hunger" as a genocide. 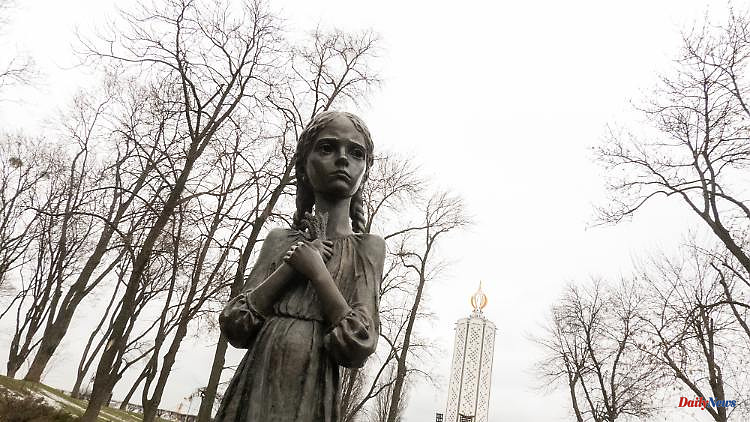 Germany should officially recognize the Ukrainian "murder by hunger" as a genocide. Green boss Nouripour is committed to this. Because dictator Stalin deliberately starved Ukraine out, but also because Germany benefited from it.

Green leader Omid Nouripour has spoken out in favor of classifying the famine - the so-called Holodomor - deliberately brought about by Stalin in 1932 and 1933 as a genocide of the Ukrainian people. "The recognition of this horrible crime would be an important signal of empathy and historical awareness towards the people of Ukraine," Nouripour told the newspapers of the Funke media group.

Nouripour referred to a corresponding petition from the past legislative period to the Bundestag. "We Greens support this concern because it is about the suffering and death of millions of people in Ukraine at the hands of Stalin," said the Greens leader. The Bundestag should take up the process of recognition again, "especially since the German Reich benefited from the stolen grain from Ukraine at the time," he demanded.

The Ukrainian word Holodomor means "murder by starvation". The Holodomor refers to a great famine that was deliberately caused by the political leadership of the then Soviet Union under the dictator Joseph Stalin and that killed up to four million Ukrainians. At that time there were also deaths in southern Russia and Kazakhstan. At the beginning of April, against the background of the Russian war of aggression against Ukraine, the Czech parliament classified and condemned the Holodomor as a genocide against the Ukrainian people. 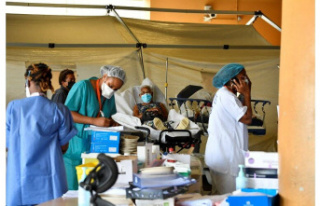