Famine is threatening parts of the world due to the war in Ukraine. 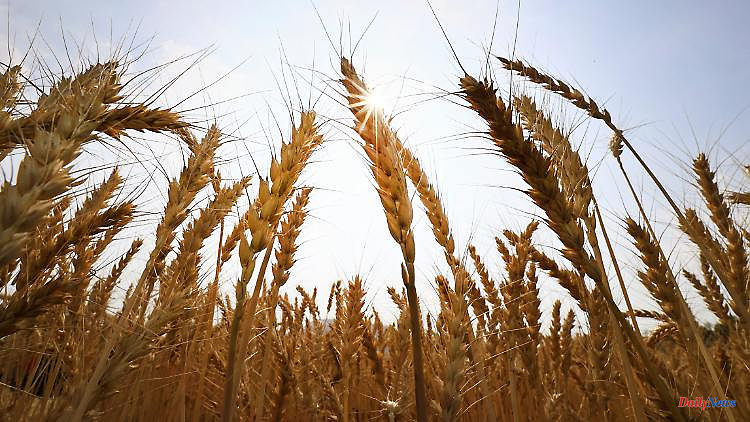 Famine is threatening parts of the world due to the war in Ukraine. The Kremlin now wants to counteract this. He announces that he will increase grain exports. Sunflowers, on the other hand, should not cross the border because Russia needs them for its own market.

The Ministry of Agriculture of Russia has confirmed the preliminary forecast for the grain harvest and promised to export at least 50 tons of grain if this result. The ministry is currently forecasting a harvest of 130 million tons. With this result, "we can export 50 million tons," said Deputy Agriculture Minister Oxana Lut, according to the Interfax news agency, during an appearance at the Russian Grain Forum.

The export could also top 50 million, she added. In contrast, the current export ban on sunflowers will be extended beyond August. Lut justified this with a lack of reserves in his own country for the production of sunflower oil. Like Ukraine, Russia is one of the largest grain exporters in the world. This grain year, Russia has already exported more than 35 million tons, including 28.5 million tons of wheat, Agriculture Minister Dmitry Patrushev said at the grain fair.

According to the Kremlin, Russian President Vladimir Putin said in a telephone call with Italian Prime Minister Mario Draghi on Thursday that Moscow was ready "to make a significant contribution to overcoming the food crisis by exporting grain and fertilizers, provided that the politically motivated restrictions imposed by the West were lifted will".

The war of aggression against the neighboring country ordered by Putin has led to a significant increase in food prices on the world markets. Ukraine and Russia are among the world's most important grain producers. Exports from both countries have collapsed because of the fighting in Ukraine and the sanctions against Russia. Experts fear starvation in parts of the world given the blocked Ukrainian ports. Putin has dismissed accusations from the West that Russia has been blocking Ukrainian grain exports since the beginning of its military operation in Ukraine as "unfounded". 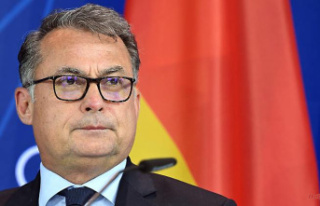