A number of non-EU foreigners have wrongly not received child benefit in Germany for years. 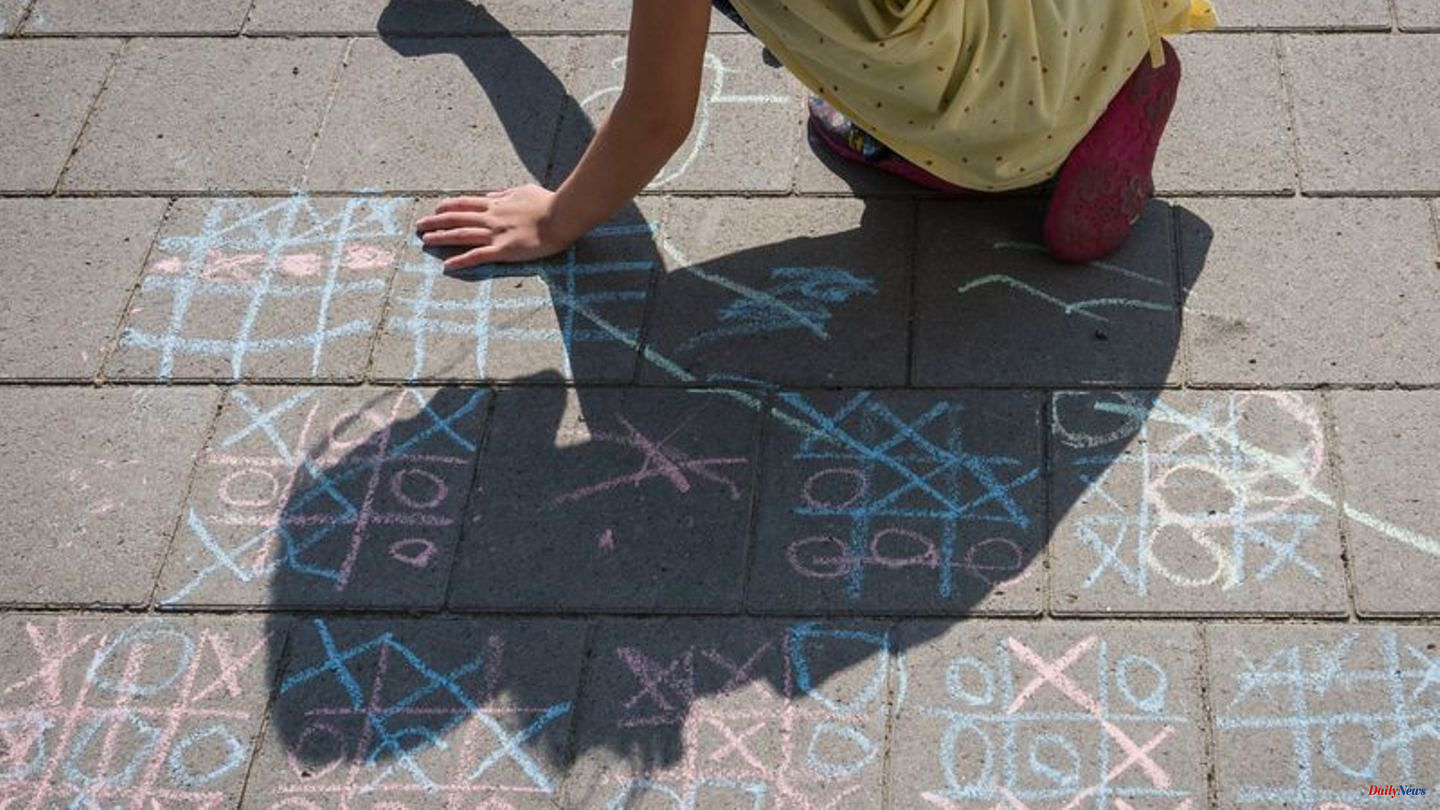 A number of non-EU foreigners have wrongly not received child benefit in Germany for years. The Federal Constitutional Court subsequently declared a provision that was in force from 2006 to 2020 to be unconstitutional and void. This was announced today in Karlsruhe. (Az. 2 BvL 9/14 and others)

According to this, people who lived here for reasons of international law, humanitarian or political reasons were only entitled to child benefit after a stay of at least three years. In addition, the entitlement was dependent on integration into the labor market - and this point was not justified according to the judges' decision. In 2012 you had already overturned an identically worded regulation on child-raising and later parental allowance. In 2020, the legislature then changed the regulation on child benefit.

The Karlsruhe proceedings had been pending since 2014. At that time, the Lower Saxony Finance Court initiated the review. 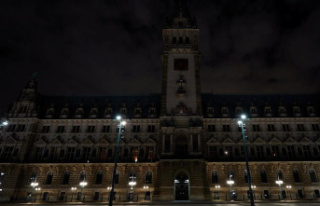