A video supposedly showing the shooting of Russian prisoners of war caused a stir on the internet. 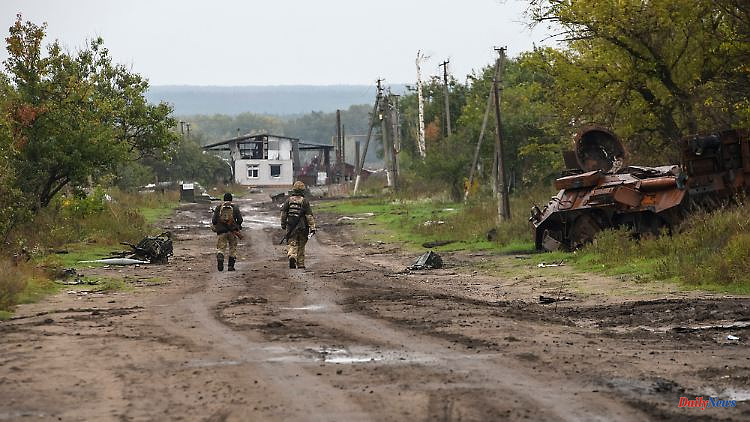 A video supposedly showing the shooting of Russian prisoners of war caused a stir on the internet. Moscow accuses Ukrainian troops of war crimes. Kyiv now rejects this account. Rather, the Russian fighters only pretended to surrender.

Kyiv has denied reports of alleged executions of Russian prisoners of war by Ukrainian soldiers. On the contrary, the Ukrainian troops defended themselves against Russian soldiers, who only pretended to surrender, the human rights commissioner of the Ukrainian parliament, Dmytro Lubinets, explained on Telegram.

This week, videos appeared on Russian online networks that allegedly showed the execution of around a dozen Russian soldiers by Ukrainian forces after they surrendered. Video shows soldiers apparently surrendering and lying face down on the ground in a backyard. Shortly thereafter, shots are heard and the video stops abruptly. Another video shows around a dozen bodies in pools of blood.

The Russian Ministry of Defense had called for an investigation into "war crimes" after the videos became known. The footage showed the "deliberate and methodical killing" of more than 10 Russian soldiers, the ministry said.

Lubinets said "clips" of a video showed Russian soldiers using a "fake surrender" to "open fire on Ukrainian forces." This is a "war crime". A UN spokesman said the UN "is aware of the videos" and is "investigating them". The UN Human Rights Monitoring Mission in Ukraine recently said it had credible reports of torture and ill-treatment of prisoners of war on both sides. 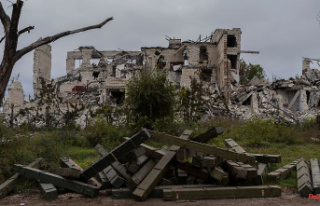 The day of the war at a glance: "Russians steal...