Finance a 9-euro ticket: the Greens and the Left want to abolish the company car privilege

With the 9-euro ticket, more and more people are using public transport. 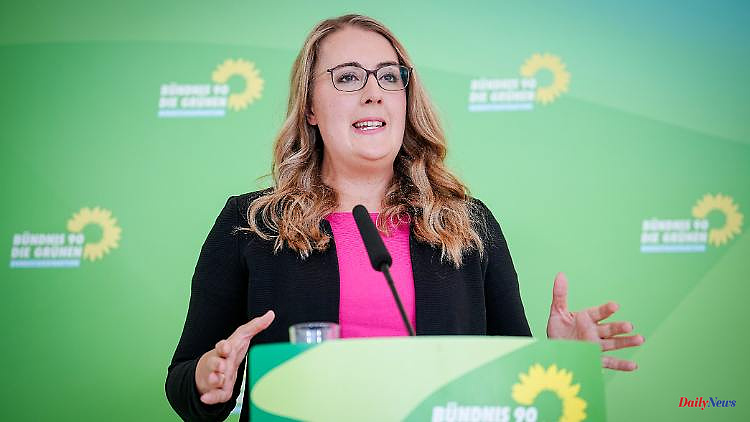 With the 9-euro ticket, more and more people are using public transport. It is still unclear whether there is a cheap ticket option for more climate-friendly travel beyond August. The Greens and the Left suggest saving elsewhere.

The Greens and the Left have spoken out in favor of a nationwide cheap local transport ticket beyond August and propose the abolition of the company car privilege to finance it. Green parliamentary group leader Katharina Dröge told the newspapers of the Funke media group: "Such a public transport ticket can be financed by reducing the so-called company car privilege."

Left party leader Martin Schirdewan said a 1-euro ticket demanded by his party could be financed by abolishing the company car privilege. Companies can deduct the cost of company cars and fuel from their taxes. For the employees, the use of the car is therefore very cheap.

Dröge told the Funke newspapers that a reduction in company car privileges "would be positive for climate protection and justice in two senses". She also called for a quick decision: "We need a nationwide, cheap local transport ticket. The decision is now possible and necessary." The evaluation promised by Federal Transport Minister Volker Wissing from the FDP in November comes too late.

The 9-euro ticket is a real hit and a complete success, said Dröge. "If more people decide to switch to buses and trains, that's good for the climate and for less traffic on the roads." In addition, the ticket relieves people with low incomes who are currently suffering from the high prices.

Left leader Schirdewan praised the 9-euro ticket as the "most successful measure" of the traffic light government's relief packages. The left is initially demanding an extension until the end of the year in order to think about follow-up solutions during this time. The goal of his party is a 1-euro ticket from January 1, 2023.

1 "The beginning of something really big":... 2 Local farce about cow dung: Aiwanger paid for the... 3 Criticized as an environmental sinner: Taylor Swift... 4 Relapse after Paxlovid: Why Biden is corona positive... 5 Mecklenburg-Western Pomerania: Wild and cattle disease... 6 North Rhine-Westphalia: Cannabis plantation only accessible... 7 Saxony: City of Dresden: Ban on fireworks and public... 8 Mecklenburg-Western Pomerania: attack on a gas station:... 9 Baden-Württemberg: Nine injured in an accident with... 10 North Rhine-Westphalia: 1. FC Köln hopes for an easy... 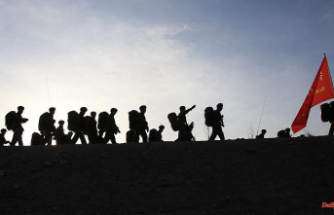 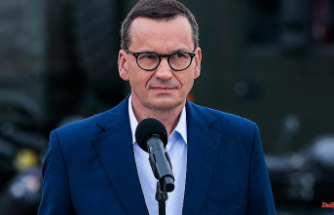 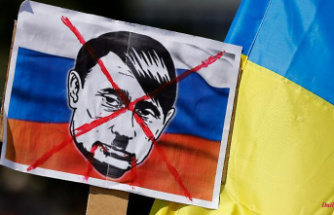 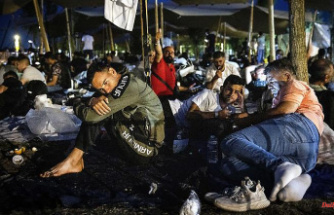 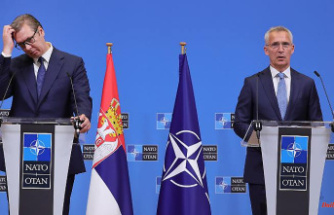 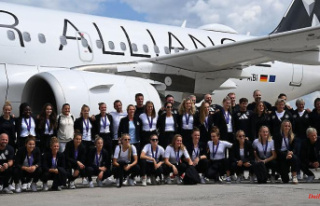 "The beginning of something really big":...