First details about the funeral: Prince Philip is bedded next to the Queen

In the coming days, Great Britain will be marked by the mourning of Elizabeth II. 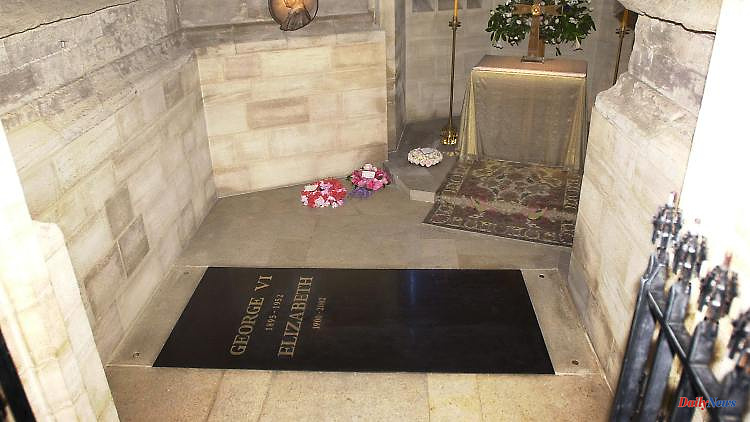 In the coming days, Great Britain will be marked by the mourning of Elizabeth II. Even before her funeral, the British are allowed to say goodbye to the monarch. Hundreds of thousands are expected in London. The Queen is finally reunited with her husband in St. George's Chapel.

After the death of Queen Elizabeth II, preparations for the monarch's funeral are in full swing. Before that, however, her coffin is to be transported to Edinburgh, Scotland, where the deceased will be laid out in her residence, Holyrood Palace. The coffin is expected to be taken to London on Sunday.

The new head of government, Liz Truss, will receive him at Buckingham Palace alongside other members of the government. On the fifth day after the death of the Queen, i.e. next Wednesday, the coffin will be brought to Westminster Abbey and laid out there. For three days, the British can then say goodbye to their monarch 23 hours a day. The funeral itself will also take place in Westminster.

A date for the state funeral has not yet been set. However, it is likely that it will take place on September 19 in London and the entire day will be declared a national holiday. As British media reports, the coffin is to be pulled through the streets of London on a gun carriage by soldiers with ropes on the day of the funeral. Behind the chariot, members of the royal family and the military are expected to lead a huge procession.

Many heads of state and government from abroad as well as members of the European royal families are also expected to attend the funeral service. According to the protocol, there will be two minutes of silence across the country at 12 noon. After the ceremony, the Queen's coffin will be lowered into the royal vault at St George's Chapel. Elizabeth's father is also buried there. The coffin of her husband Prince Philip, who died more than a year ago and is currently still in the Royal Vault below the chapel, is to be reburied and then placed next to hers.

Today, on the first day of mourning after the death of the monarch, ceremonial gun salutes will be fired in Hyde Park and Tower Hill. A national minute of silence is also planned. It is expected that King Charles III. will hold his first audience with Prime Minister Truss. He will also officially sign the full funeral plans.

At around 6 p.m. he will then give his first speech as the new monarch. He then embarks on a multi-day trip to the Kingdom - first to Scotland, then to Wales and Northern Ireland. 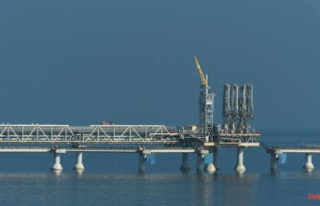 At half price: Russia sells its gas cheaply to China