For weeks, Mariupol was besieged and bombarded by Russian soldiers. 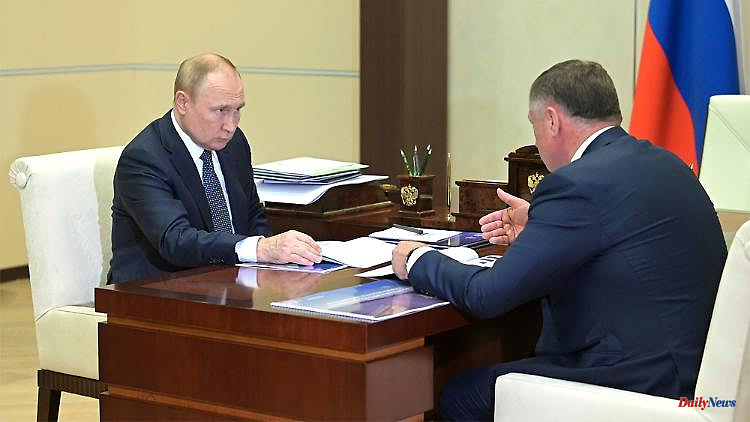 For weeks, Mariupol was besieged and bombarded by Russian soldiers. Large parts of the port city have been destroyed. Now Russia is announcing plans for reconstruction. The first buildings should be ready by autumn. What could become of the Azov steelworks is also already known.

Russia has announced plans to rebuild the port city of Mariupol in southeastern Ukraine. The first buildings, which are already under construction, should be completed by the autumn, Vice Prime Minister Marat Chusnull told the Russian TV channel RBC. Mariupol had been besieged and bombed for weeks before it was taken by Russian troops. Large parts of the city were destroyed.

Chusnullin now said: "The first residential buildings will be in September." The first hospitals should also have been built by then. There are also plans for the reconstruction of the historic center of Mariupol. According to the deputy head of government, all buildings there that were not completely destroyed by the Russian shelling are to be restored.

Chusnullin recently presented Russian President Vladimir Putin with a plan to rebuild Mariupol over a three-year period. The city had around 400,000 residents before the start of the Russian military operation in Ukraine in February. Chusnullin said the population should increase to 350,000 by 2025. He did not specify how this goal is to be achieved.

However, according to Chusnullin, the Azov steel plant in Mariupol will not be restored to its former size. More than 12,000 people used to work in the factory. In any case, new jobs should be created in the plant, announced the Vice Prime Minister. "Most likely it will be a technology park with landscape elements."

The steelworks had become a symbol of the Ukrainian resistance when the last defenders of Mariupol holed up in the underground tunnels there for weeks. Hundreds of civilians also found refuge there. In May, the last Ukrainian fighters at the Azov steelworks gave up. 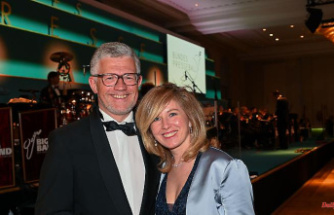 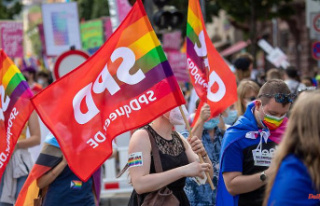