In view of the high costs of the pandemic, the economic consequences of the Russian war of aggression in Ukraine and inflation, there are calls for raising the retirement age to 70. 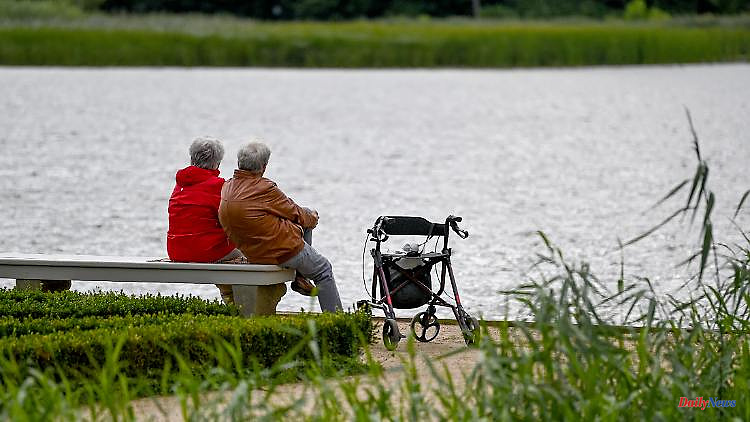 In view of the high costs of the pandemic, the economic consequences of the Russian war of aggression in Ukraine and inflation, there are calls for raising the retirement age to 70. Minister of Labor Heil not only rejected this proposal. He rejects it as unrealistic.

Federal Labor Minister Hubertus Heil clearly rejects an increase in the retirement age brought into play by economists because of high inflation. "What I think is right is the flexible transition to retirement. That's perfectly fine," said the SPD politician to the newspapers of the Funke media group. "But the idea that you should work in a steel mill or at the supermarket checkout, as a police officer or as a nurse up to the age of 70 can only be had by people who live in a completely different world."

Heil reiterated: "We have agreed in the coalition that we will not raise the statutory retirement age. And that will not change." Recently, the discussion about a longer working life flared up again: Economists like the Leipzig economist Gunther Schnabl spoke out in favor of a significant increase in the retirement age - also to cushion rising prices.

"I think it's a phantom debate about wanting or having to work until 70. That's a discussion that can't be reconciled with the reality of life for many people in Germany," said Heil. According to the current legal situation, the age limit for the pension will be gradually raised from 65 to 67 years without deductions until 2029. 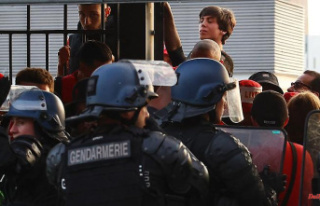