After leaving the port of Odessa, a cargo ship loaded with 26,000 tons of corn from Ukraine is expected in Turkey for inspection. 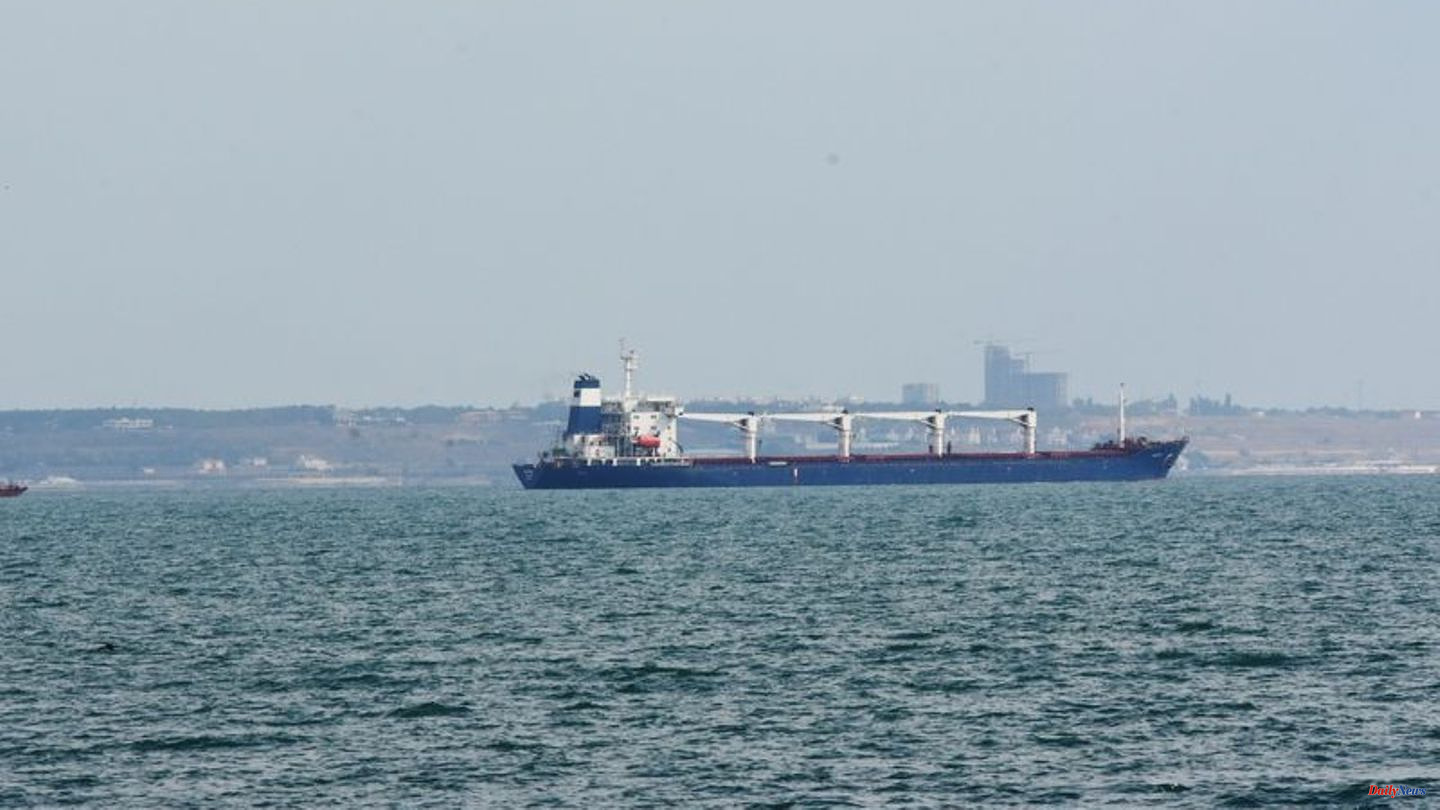 After leaving the port of Odessa, a cargo ship loaded with 26,000 tons of corn from Ukraine is expected in Turkey for inspection.

According to Turkish information, the "Razoni", flying the flag of the West African state of Sierra Leone, is scheduled to arrive in Istanbul on Wednesday night off the coast of the Bosphorus Strait. The arrival is delayed. The Turkish Defense Minister Hulusi Akar spoke first on Tuesday afternoon.

The freighter was the first ship loaded with grain to leave a Ukrainian port on Monday since Russia's war of aggression against its neighbor began. The international community reacted with relief because the grain is supposed to help fight hunger in the world.

The ship's destination is Lebanon, but it must first be guided safely through mined waters near the Ukrainian coast via a special sea corridor. Before entering the Bosphorus, the ship will anchor and be inspected by representatives of Ukraine, Russia, the United Nations and Turkey, according to the Turkish Defense Ministry. The control teams are expected to board the ship on Wednesday morning, the ministry said. The Bosphorus Strait, which runs through Istanbul, is the only sea route from the Black Sea to the Mediterranean Sea.

Among other things, the inspection is intended to ensure that no weapons or the like are loaded. The freighter is then to pass through the strait - it is expected on Wednesday in the Lebanese port of Tripoli.

With the delivery, millions of tons of grain should once again be available for the world market. Before the Russian war of aggression, Ukraine was one of the most important grain exporters in the world. The food is urgently needed, especially in Asia and Africa.

Accordingly, the start of grain exports internationally was made easier. "This is a glimmer of hope in an escalating food crisis," said Foreign Office spokesman Christofer Burger on Monday at the federal press conference in Berlin. UN Secretary-General António Guterres spoke of a "milestone".

War opponents Ukraine and Russia signed an agreement with Turkey separately on July 22, through the mediation of the United Nations, in Istanbul to allow grain exports from Ukraine from three ports. For this purpose, a control center was set up in Istanbul, which is manned by Russian, Ukrainian, Turkish and UN representatives. 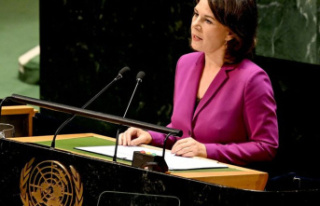