At the NATO summit, the member states decide to significantly increase their joint spending. 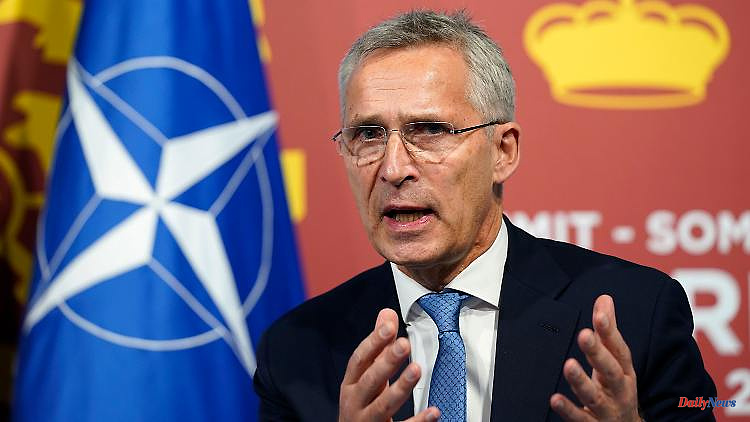 At the NATO summit, the member states decide to significantly increase their joint spending. Strengthening the eastern flank, military exercises and cyber security - all of this costs many billions of euros. The fact that the targeted level of investment is not officially confirmed is apparently due to Paris.

By the end of 2030, the NATO countries want to provide more than 20 billion euros for joint spending. An agreement reached at the Madrid summit provides for NATO budgets to increase significantly every year, as several participants confirmed.

The additional funds should make it possible to invest more money in moving equipment to the eastern flank and in military infrastructure. In addition, there should also be more funds for exercises and cyber security and the promotion of partnerships with friendly third countries. According to the information, the civilian and military budgets are to be increased by 10 percent each year from 2023 onwards, and that for the NSIP security and investment program by as much as 25 percent.

According to NATO calculations, almost 45 billion euros would then be available for the period from 2023 to 2030. Without the increase, it would only have been around 20 billion euros.

According to information from the German Press Agency, the fact that the figures were not publicly communicated after the summit has something to do with France. The country had long resisted major budget increases and, with the agreement, insisted that this would not be communicated in detail for the time being. In addition, according to information from NATO circles, it prevailed that there would be another review of the decision in 2025. In his final press conference at the summit, NATO Secretary General Jens Stoltenberg therefore only spoke of a "significant increase" in the budget by 2030.

NATO's military and civilian budgets and programs currently amount to around 2.5 billion euros. For comparison: according to alliance documents, defense spending in the USA alone was 822 billion US dollars (786 billion euros) a year, and Germany's was at least 55.6 billion euros.

According to the current contribution scale, the Federal Republic, together with the USA, currently bears the largest share of NATO's joint costs. Both countries each contribute around 16.3 percent - in 2021 that was around 400 million euros each. The key was recently revised to accommodate former US President Donald Trump, with the German share increasing and the US share falling significantly. Trump had previously repeatedly criticized the fact that European allies like Germany were not doing enough for common defense.

1 Legendary car with special fuel: Vettel shows Formula... 2 "Difficult time": The Queen also has to... 3 Expert tips: How to get more out of your tax return 4 North Rhine-Westphalia: Baby accidentally locked in... 5 Bavaria: Landslides, hail and lightning damage in... 6 Baden-Württemberg: Corona policy opponents protest... 7 Saxony: Blue-green algae at the Bautzen dam: the office... 8 North Rhine-Westphalia: police union criticizes the... 9 Hesse: Poschmann becomes the town clerk of Bergen-Enkheim 10 The day of the war at a glance: Kremlin troops double... 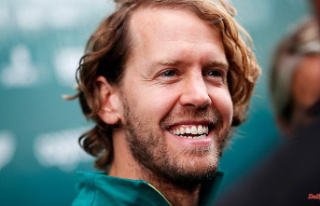