Forced to have sex after party: German soldier convicted of rape in Afghanistan

Consensual sex or rape? After a night of partying at the Bundeswehr base in Mazar-i-Sharif two years ago, the soldier concerned accused a colleague of the latter. 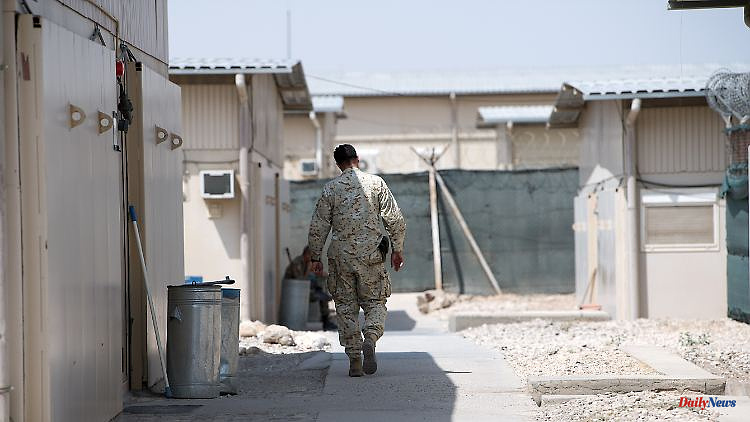 Consensual sex or rape? After a night of partying at the Bundeswehr base in Mazar-i-Sharif two years ago, the soldier concerned accused a colleague of the latter. Now the district court of Kempten agrees.

A Bundeswehr military police officer has been sentenced to a two-year suspended sentence for raping a female soldier during a foreign mission in Afghanistan. This was announced by a spokesman for the regional court in Kempten. The accused 36-year-old soldier was sentenced on November 4th. According to the court, the public prosecutor's office had demanded a six-year prison sentence, the defense had pleaded for acquittal. It is still unclear whether the judgment against the sergeant will become final. A spokesman for the prosecutor's office said that the appeal process is still being examined.

The crime is said to have taken place two years ago in Camp Marmal in Mazar-i-Sharif. The 36-year-old is said to have forced a colleague to have sex after a party. The prosecution relied heavily on the testimony of the woman. Although she was unable to be questioned during the trial, her testimony was videotaped beforehand and shown at the hearing. The Bundeswehr soldier said in her statement that she was afraid she could not defend herself against the rape. The accused had denied the allegations. He had stated that the sex was consensual. The soldier even encouraged him to do so.

The accused Feldjäger comes from Dormagen between Cologne and Düsseldorf, and the alleged victim also comes from North Rhine-Westphalia. Nevertheless, the Kempten judiciary is responsible for the case. The judicial authorities in the Allgäu city are pursuing crimes "by soldiers of the Bundeswehr on special foreign assignments" nationwide. 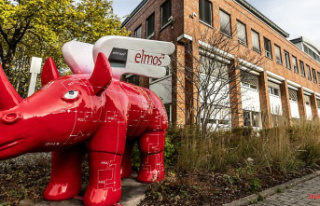 No to investors from China: Government prohibits sale...