Former chancellor: Decision in the SPD administrative procedure against Schröder

In the party order proceedings of the SPD against the much-criticized former chancellor Gerhard Schröder (SPD), a decision is expected to be made this Monday. 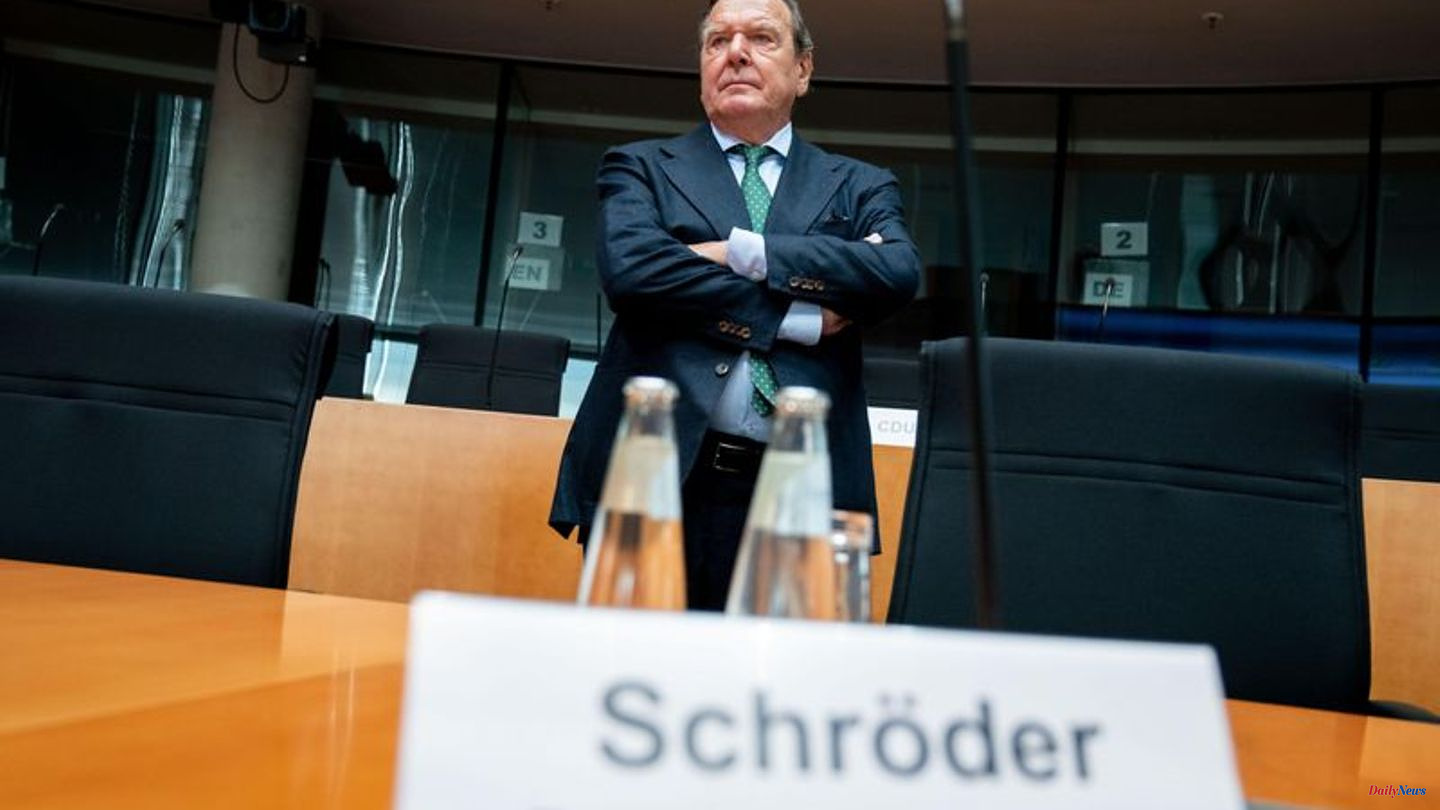 In the party order proceedings of the SPD against the much-criticized former chancellor Gerhard Schröder (SPD), a decision is expected to be made this Monday. When exactly during the day, the managing director of the SPD district of Hanover, Christoph Matterne, could not say at first.

The arbitration commission of the SPD sub-district of the Hanover region is responsible for the party organization procedure, because Schröder is a member of the associated local association Oststadt-Zoo. After the sub-district, up to two further instances are possible: the SPD district of Hanover and the SPD Federal Arbitration Commission.

Criticism of Schröder's closeness to Putin

Schröder has long been criticized for his close ties to Kremlin chief Vladimir Putin and the Russian oil and gas industry. In the opinion of many SPD comrades, even after the Russian invasion of Ukraine in February, he did not sufficiently distance himself from Russia.

17 regional party associations have therefore applied for regulatory proceedings against him; there were also other applications that did not meet the formal requirements. The arbitration commission in Hanover negotiated the proceedings in mid-July, but with the media excluded. Schröder himself did not appear and had not sent a lawyer. An appeal can be lodged against the decision of the Arbitration Commission of the SPD sub-district Region Hannover within two weeks.

However, the legal hurdles for a party penalty or even an exclusion are very high. Should the Arbitration Commission come to the conclusion that Schröder has caused serious damage to the party, a reprimand or a temporary suspension of the member's rights would also be possible as party penalties.

SPD co-chair Saskia Esken sharply criticized Schröder for his recent statements about Russia's President Vladimir Putin's alleged willingness to negotiate in the Ukraine war. "Gerhard Schröder is not acting as an ex-chancellor, but as a businessman, and that's how we should interpret his statements," Esken told the newspapers of the Funke media group. "With everything he does and says, he acts in his own interest and in that of his business partners."

At the end of July, the former chancellor paid another visit to Putin in Moscow and then gave an interview to Stern magazine and the RTL and ntv channels in which he said, with regard to the Ukraine war: "The good news is that the Kremlin wants a negotiated solution." These and other statements in the interview met with massive criticism across all parties in Germany, but also internationally. 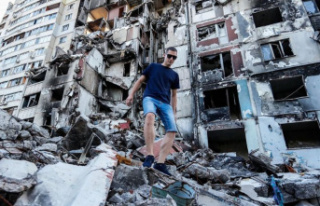