The US is punishing other pro-Kremlin oligarchs for accepting or supporting the war on Ukraine. 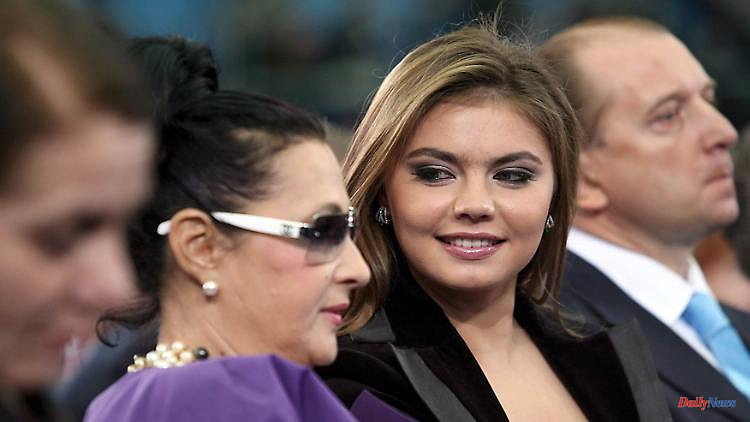 The US is punishing other pro-Kremlin oligarchs for accepting or supporting the war on Ukraine. Alina Kabaeva's name is also on the US Treasury Department's sanctions list. The 38-year-old is said to be President Putin's lover.

The US government is imposing new sanctions on pro-Kremlin oligarchs after the Russian attack on Ukraine. The US Treasury Department said the punitive measures would result in "high costs for those who support President Vladimir Putin's war." "While innocent people suffer from Russia's illegal war of aggression, Putin's allies have enriched themselves and financed opulent lifestyles," said Treasury Secretary Janet Yellen.

The name of Alina Kabaeva is also on the sanctions list. According to media reports, the former gymnast is said to be Putin's lover. The British government had already sanctioned the 38-year-old and eleven other close confidants of the Russian President in May.

Putin is said to have at least three, maybe four children with Kabaeva, who has also been a loyal member of the Duma for several years. Speculations are circulating that she and her offspring have Swiss passports and are staying in a chalet in the canton of Ticino. Therefore, a petition was launched in April demanding their expulsion from the country. The Swiss authorities said at the time that they had no evidence of Kabaeva's stay in the Confederation.

Kabaeva was born in Tashkent, Uzbekistan. Her father is a Muslim ex-Tatar soccer player and her mother is Russian. The Muslim roots are said to be one reason why Putin does not want to publicly acknowledge her. She won nine gold medals in rhythmic gymnastics between 1999 and 2007. In the summer of 2004 she was crowned Olympic champion.

Also affected by the new US sanctions are Andrei Guryev, a close friend of Putin, and his son. Mention is also made of the 82-meter-long luxury yacht "Alfa Nero", which Guryev is said to have bought in 2014 for $120 million. The devices tracking the yacht's location have reportedly been turned off to avoid confiscation, the statement said.

The Ministry of Finance also said that several individuals, a multinational company and a Russian company would face punitive measures. Any possessions of those affected in the United States will be frozen, and US citizens are prohibited from doing business with them. At the same time, the US State Department has imposed entry restrictions on those affected.

The US sanctions list also includes three Ukrainians who work for the Russian occupiers in southern Ukraine. These are the head of the occupation administration of the Kherson region Vladimir Saldo and his deputy Kirill Stremusov. The mayor of the port city of Mariupol, Konstantin Ivashchenko, who was appointed by Russia, was also sanctioned.

1 Comeback three months after birth: Mama Ludwig is... 2 Absurd Zoff in Formula 1: Alpine promotes Piastri... 3 Saxony: tram collision in Leipzig: people slightly... 4 Price shock for gas customers is here - This list... 5 Why the timing of the Taiwan visit is extremely risky 6 Midterms primaries: Which Eric is "trumpier"... 7 War against Ukraine: Grain carriers from Ukraine arrived... 8 Austria: The suicide of a doctor sparks a debate about... 9 In a 4-meter sailboat at 4,000 euros, he goes around... 10 Midterms primaries: Which Eric is "trumpier"... 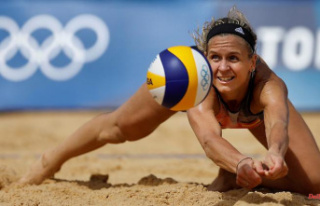