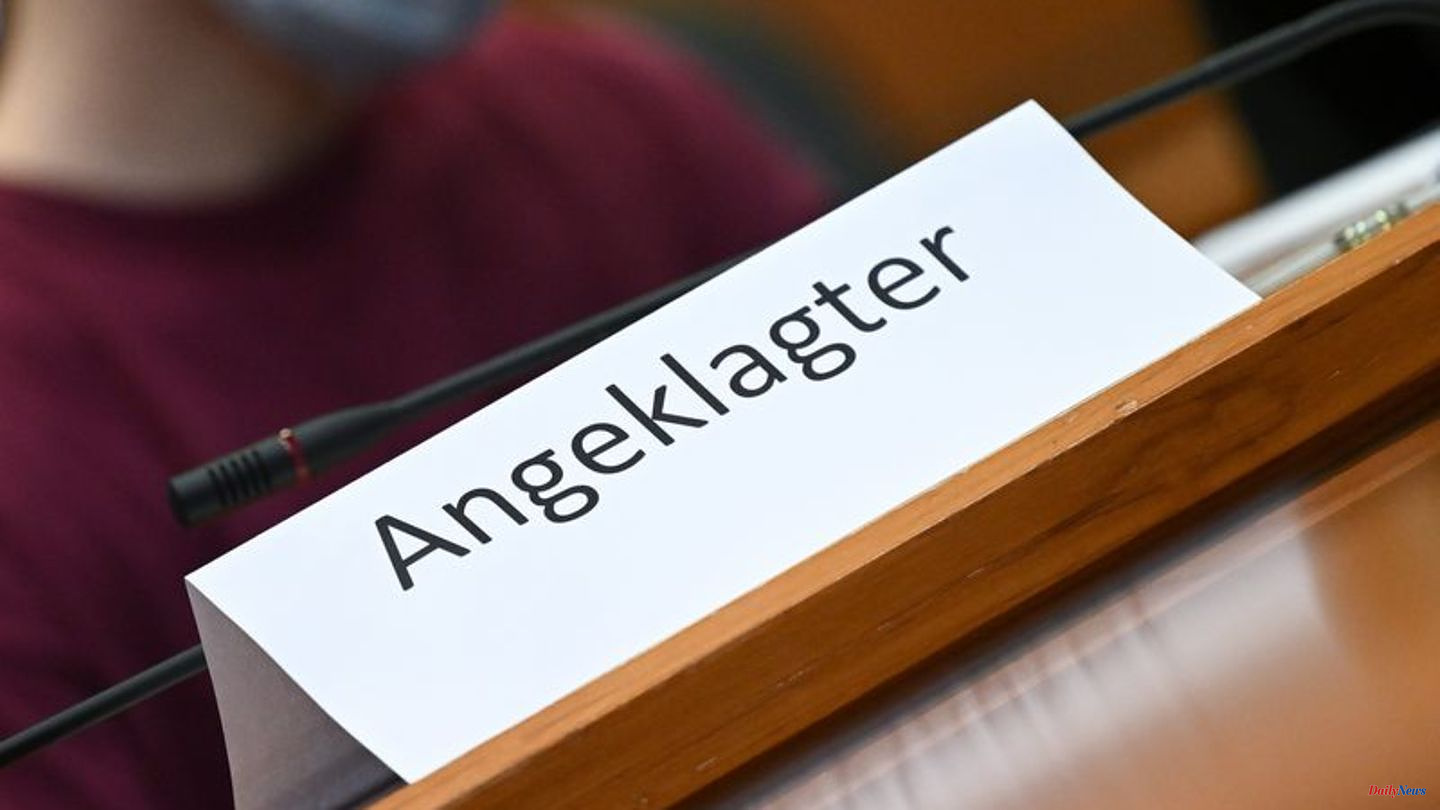 He is said to have built explosive devices and tried to found a right-wing extremist terrorist organization: The trial against a suspected right-wing extremist began on Tuesday before the Higher Regional Court (OLG) in Frankfurt. The federal prosecutor accuses the 20-year-old man from northern Hesse of preparing a serious act of violence that endangers the state. Marvin E. therefore planned attacks with firearms and explosive devices for right-wing extremist motives. According to the federal prosecutor, he spent weeks looking for like-minded people for a terrorist organization on social media.

Accordingly, E. obtained accessories for the construction of explosive devices, including steel balls and fuses, via the Internet. He manufactured and tested explosive devices. When he was arrested, the investigators had several operational explosive materials and eleven operational electronic detonators, said the representative of the federal prosecutor's office at the reading of the indictment.

The State Protection Senate, which is made up of three professional judges, has to decide whether youth criminal law will be applied against the accused, since he is said to have committed the crimes as an adolescent at the age of 19. Marvin E. has been in custody since his arrest in September 2021. 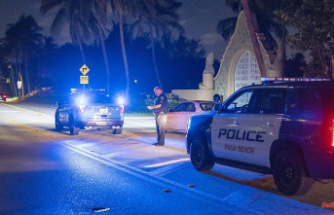 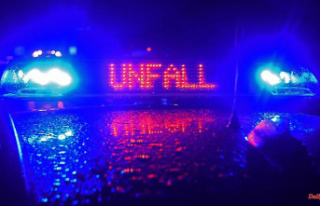 Mecklenburg-Western Pomerania: Four injured in an...