Free voters boss is ridiculed: Aiwanger tweets praise for Aiwanger – only by mistake?

Someone "with brains and pragmatism", "with an ear to the citizen", who "hard-earned his position as Bavaria's economics minister in the face of resistance" - such words about himself naturally appeal to Free Voters boss Aiwanger. 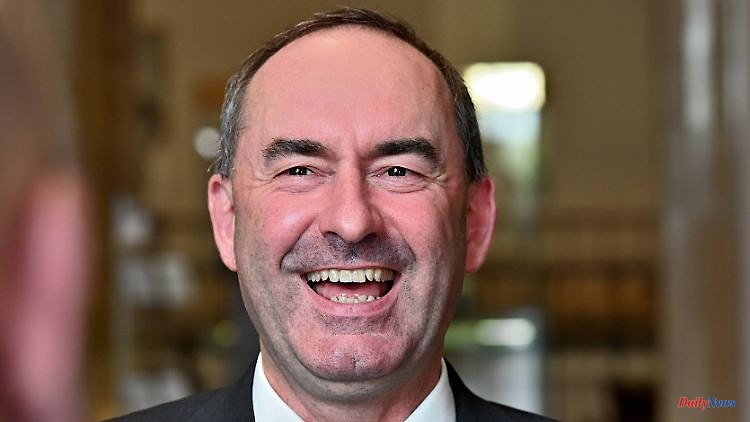 Someone "with brains and pragmatism", "with an ear to the citizen", who "hard-earned his position as Bavaria's economics minister in the face of resistance" - such words about himself naturally appeal to Free Voters boss Aiwanger. Whether they come from his pen or from a "Peter Müller" is hotly debated.

Self-praise and just a mishap? A tweet from Bavaria's Economics Minister and Deputy Prime Minister Hubert Aiwanger triggered all sorts of conjectures and cheerfulness in the morning. The story began with the following text, because the Free Voter boss published it on his official account:

"Mr. Aiwanger, we need more politicians like you, with brains and pragmatism. With an ear to the citizen. And not like many other unworldly people in cloud cuckoo land! You are a fighter and have worked hard for your position as Bavarian Economics Minister against resistance", it said - without any author other than himself being recognizable.

This quickly brought Aiwanger a lot of malice and ridicule. "Crystal Mett is already legal in Bavaria?" FDP Vice Johannes Vogel scoffed on Twitter, alluding to a recent slip of the tongue by Bavaria's Prime Minister Markus Söder. Some Twitter users also quickly expressed the suspicion that Aiwanger could have a second account just to praise himself - and then he forgot when tweeting which account he was currently logged in to.

Aiwanger rejected this: He "only forwarded it as others commented," he wrote on the short message service. And also tweeted the screenshot of an original tweet with the Aiwanger hymn of praise, from a Twitter account called "Peter Müller". "I don't have a second account, nor did I want to praise myself," said Aiwanger. This is "more than absurd. I would never do something like that".

Aiwanger spoke of an "artificial excitement". "But you can see the bandages that are now being fought with on Twitter." It's not the first time Aiwanger has caused a stir on Twitter. In any case, the Free Voters boss is not someone who would mince his words on social media, on the contrary: Time and again he sharply attacks opponents and political opponents there.

On the day of the 2021 federal election, Aiwanger also drew heavy criticism because he published percentage figures for the individual parties in a tweet before the polling stations closed. The Federal Returning Officer had to check the process because the publication of so-called post-election polls on election day is prohibited. However, it then turned out that the numbers did not come from such a post-election survey - which is why no fine was imposed. Aiwanger apologized for the tweet in the state parliament at the time. 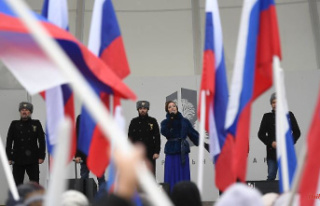