From February 2nd on the bus and train?: Berlin and Brandenburg want to abolish the obligation to wear masks

In three federal states, the mask requirement in local public transport has already been abolished. 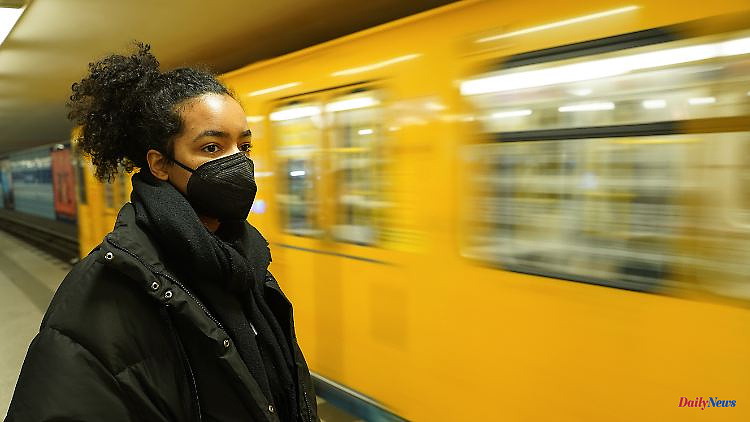 In three federal states, the mask requirement in local public transport has already been abolished. Berlin and Brandenburg now want to follow suit in a concerted action. According to reports, it should be ready in less than four weeks.

Wearing a mask on buses and trains will no longer be mandatory from February 2nd in both Berlin and Brandenburg. Both countries have agreed on this, several media reports, citing the spokesman for the Brandenburg state government, Florian Engels. Accordingly, the necessary resolutions are to be passed in the state governments next Tuesday.

As “rbb24” reports, the Berlin health administration confirmed that the Senate will decide next Tuesday whether the mask requirement on buses and trains will expire. "It is important that Berlin and Brandenburg agree on a joint date in the interest of the citizens of both federal states and above all in the interest of the users of the VBB. So far, discussions have been held in mid-February, but an earlier date is also conceivable, for example in early February," the portal quoted a spokesman as saying. Regardless of the decision that is made, the Senate continues to appeal for mask wearing "where it makes sense and is appropriate".

Anyone who uses public transport in Berlin knows that only some people wear a mask anyway. There are rarely controls. If they take place, people are asked to put on a mask. If they don't have one with them, they are required to get off at the next stop.

Schleswig-Holstein, Bavaria and Saxony-Anhalt have already abolished the obligation to wear masks in public transport. Just a few days ago, the results of a survey by the editorial network Germany suggested that the remaining federal states want to maintain the mask requirement in public transport at least in January and February. Apparently, a rethink has now taken place in Berlin and Brandenburg.

According to "rbb24", Engels from the Brandenburg state government explained that intensive coordination with neighboring countries had taken place, for example with Mecklenburg-Western Pomerania, which would discuss its regulations in the coming week. According to the report, there were also talks with Lower Saxony and Saxony. 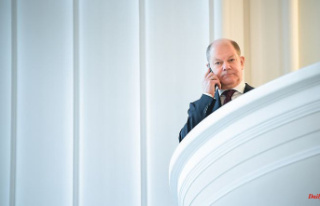 Scholz releases the "Marder": Why now?