Fronts are dissolving: Russians are also withdrawing from the northern part of the Kharkiv region

The successful advance of the Ukrainian armed forces in the Kharkiv region brings movement to the long rigid front lines. 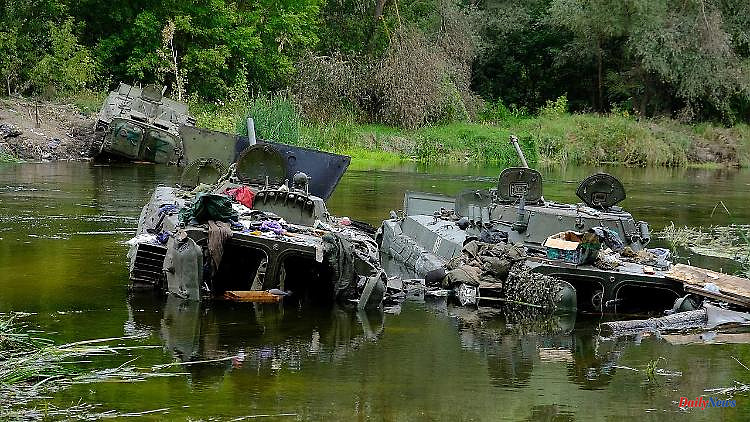 The successful advance of the Ukrainian armed forces in the Kharkiv region brings movement to the long rigid front lines. After withdrawing from the south of the region, Russian troops are also withdrawing from the northern part. The area had been occupied since the beginning of the invasion.

After successful Ukrainian counterattacks, Russian troops are apparently also withdrawing from the northern part of the Kharkiv region. According to media reports, residents in the village of Kosacha Lopan, 30 kilometers north of the metropolis of Kharkiv, hoisted the Ukrainian flag. The Russian units had previously left the site, almost four kilometers from the Russian border, which had been occupied at the beginning of the Russian war of aggression at the end of February.

On Saturday Moscow had already announced the withdrawal of troops from strategic cities in the south of the Kharkiv region. Moscow officially justified the withdrawal by saying that units in the neighboring Donetsk region should be reinforced. However, many experts assume that the Russians have recently come under so much pressure in view of the Ukrainian advance in the Kharkiv region that they have decided to flee.

And Russia's territorial losses could escalate in the coming days. ntv reporter Kavita Sharma reports from Kharkiv that Ukrainian troops are already approaching the city of Lysychansk in the Donbass, which has been occupied by Russia since the beginning of July. She learned from the Ukrainian military governor of the Luhansk region that residents of Lysychansk could already see the Ukrainian armed forces on the outskirts of Lysychansk with their naked eyes. Russian troops, meanwhile, would flee and abandon their positions. 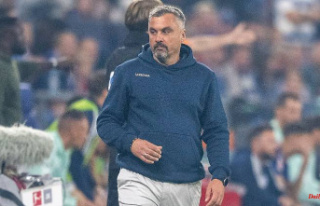