The most powerful man in the world is approaching: According to the White House, US President Biden is on his way to the G7 summit at Schloss Elmau. 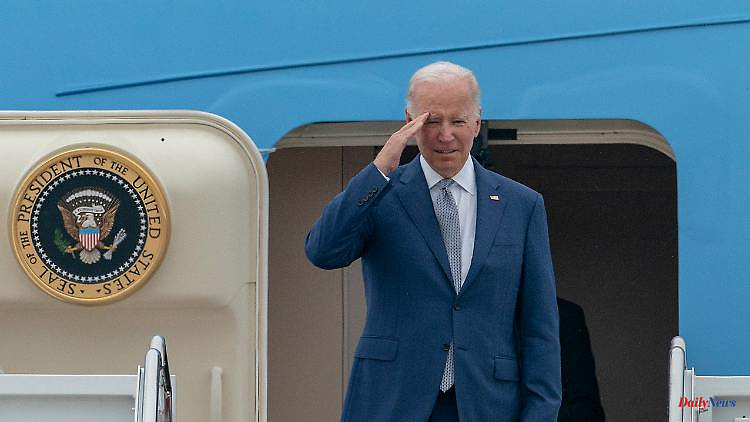 The most powerful man in the world is approaching: According to the White House, US President Biden is on his way to the G7 summit at Schloss Elmau. There, the protests against the summit meeting of the seven largest industrial nations are much smaller than expected.

US President Joe Biden has left for the G7 summit in Bavaria. The White House announced that Air Force One would land in Munich in the late evening. From there, Biden will fly on to Schloss Elmau, where the summit of the seven leading western industrialized countries begins on Sunday. Biden is scheduled to hold bilateral talks with Chancellor Olaf Scholz before the summit begins.

The G7 summit in Bavaria lasts until Tuesday. Before Biden flies back to Washington, he will visit the NATO summit in the Spanish capital Madrid on Wednesday.

Several thousand people protested against the policies of the G7 in Munich in the afternoon. According to the police, around 4,000 people took part in a rally and subsequent demonstration under the motto "fair is different". According to the organizers, there were about 6000 people.

The police reported no incidents. With a maximum of 6000 people, however, came significantly fewer than announced by the organizers. They had expected up to 20,000 participants. The protests were also significantly smaller than at the last G7 summit at Schloss Elmau in 2015, when around 35,000 people came to Munich for the central demonstration.

In addition to Germany and the USA, the G7 also includes Canada, Great Britain, France, Italy and Japan. The Federal Government currently chairs the group. The focus of the G7 and NATO summits will be the Russian attack on Ukraine. Only last Thursday, the United States announced further arms deliveries to Ukraine in the amount of 450 million dollars (about 428 million euros). Since the start of the war four months ago, the US government has said it has pledged or already delivered weapons and equipment worth around 6.1 billion US dollars (5.8 billion euros) to Ukraine. 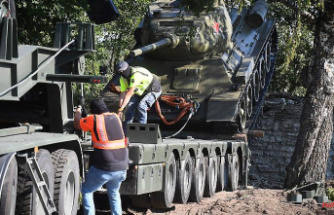 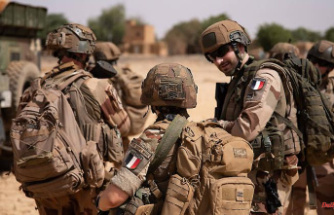 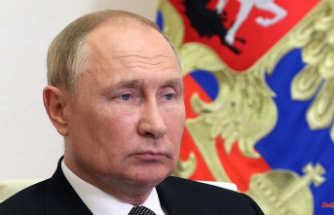 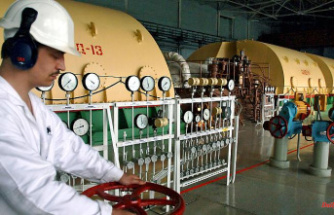 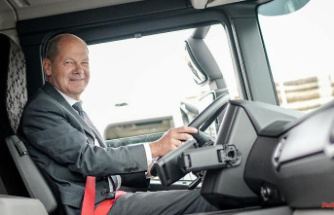 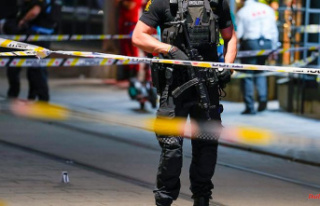 Two dead in a gay bar: Norway's police are armed...