According to information from Kyiv, the Mars II multiple rocket launchers delivered by Germany have arrived in Ukraine. 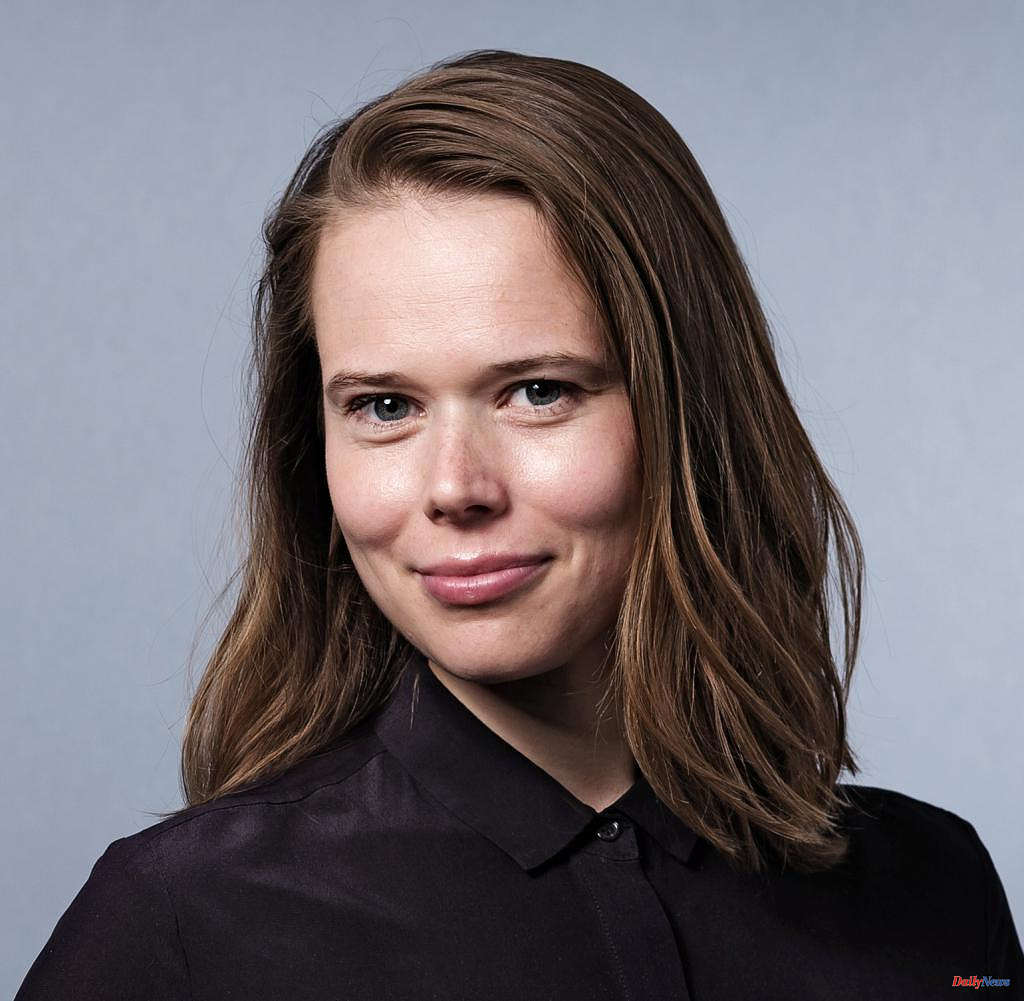 According to information from Kyiv, the Mars II multiple rocket launchers delivered by Germany have arrived in Ukraine. This was announced by Ukrainian Defense Minister Oleksiy Reznikov on Twitter on Monday. He would like to thank "Germany and personally my colleague, Defense Minister Christine Lambrecht, for the systems," wrote the 56-year-old politician.

Lambrecht had already announced the delivery of the three rocket launchers last week. In addition, Germany has already handed over anti-aircraft vehicles of the Gepard type and artillery systems of the Panzerhaubitze 2000 type to Ukraine in terms of heavy weapons.

Mars is an abbreviation for Medium Artillery Rocket System and can launch missiles of different modes of action - such as guided rockets with a GPS system or mine-ejecting rockets to block sections of terrain. The launch batteries with a combat load of twelve rockets are mounted on tracked vehicles that can develop speeds of up to 50 kilometers per hour. The range of the bullets is sometimes more than 100 kilometers.

Mars II is the third long-range artillery system the West is supplying to Ukraine, along with the US-supplied Himars multiple rocket launchers and the UK-supplied M270 MLRS. The country has been resisting a Russian invasion for more than five months.

Commenting on the first grain ship to leave the port of Odessa, the London Times wrote: “Putin is allowing a trickle of wheat and corn to leave Ukrainian ports, cynically banking on being seen as the savior of the Global South. At the same time, he expects that sanctions against Russian fertilizer exports will be eased and that Ukraine will be forced to disclose its network of sea mines on its coast, intended to deter Russia from amphibious vehicle attacks. (...)

Turkey benefits from presenting itself as a diplomatic mediator and influential state on the Black Sea. Ukraine can avoid the collapse of its agricultural sector, generate revenue and win Western support if Russia tries to take control of the ports. Britain has supported this interest-led diplomacy. But it would be foolish to bet on Putin rethinking his war goals.”

After the resumption of grain exports, Ukrainian President Volodymyr Zelenskyj was cautiously optimistic that he would be able to solve the global supply crisis and boost his own economy. "The port has started to work and this is a positive signal that there is a chance to stop the development of the food crisis in the world," Zelenskyy said in his daily video message. According to him, 16 more ships are waiting in the ports to be dispatched.

Zelenskyj made it clear that the implementation of the grain agreement, which provides for an end to the Russian naval blockade, is also of enormous importance for Ukraine. It's not just about billions in foreign exchange earnings. "About half a million Ukrainians are involved in growing export agricultural products, and if we add related industries, that's an additional million jobs," he said.

But international allies should carefully monitor whether Moscow is sticking to the deal, he warned. "We cannot have any illusions that Russia will simply refrain from trying to disrupt Ukrainian exports." A spokesman for the Russian military assured on Monday evening that Russia would honor its commitments to implement the agreement. Moscow has taken all measures to guarantee the safety of shipping in the Black Sea. Corresponding corridors have been created for the Ukrainian ports.

Federal Agriculture Minister Cem Özdemir (Greens) has called for the creation of additional export routes for grain from Ukraine. He wants to persuade the EU Commission to push for the expansion of alternative export routes, Özdemir told the Düsseldorf "Rheinische Post" (Tuesday). Every transport ship that safely leaves Ukrainian ports is a glimmer of hope - for Ukraine and for the starving people in this world. Despite all hope, however, it should be borne in mind that one is relying on the word of the aggressor Putin. "And we are painfully experiencing what Putin's word is worth," said Özdemir.

Özdemir said that even if Ukraine regained secure access to the Black Sea, it should not remain dependent on Russia. Therefore, the expansion of alternative export routes must be promoted. It is about “permanent alternatives, not temporary ones”.

The US government wants to provide Ukraine with additional military aid of 550 million dollars (around 535 million euros). President Joe Biden approved the new package, according to reports from Washington on Monday evening. It is said to include more ammunition for howitzers as well as for the US-supplied Himar multiple rocket launchers, which are a major contributor to recent victories by Ukrainian forces against Russian attack forces. This brings the amount of US military aid to Ukraine since the Biden administration took office to almost $8.7 billion.

Kyiv has sharply criticized Moscow for indirect threats to use nuclear weapons in the course of Russia's war of aggression against Ukraine. "The world is witnessing how nuclear terrorism, sponsored by a nuclear-weapon state, is becoming a reality," Deputy Foreign Minister Mykola Tochytskyi said at the start of the NPT Review Conference in New York, according to the speech.

Robust collective action is needed to prevent a nuclear catastrophe. No-fly zones would have to be set up over Ukrainian nuclear power plants. The aggressor Russia should not get away with invading Ukraine just because it has nuclear weapons. The Treaty on the Non-Proliferation of Nuclear Weapons (NPT), which is more than 50 years old and to which 191 countries have joined, forms the basis for nuclear disarmament worldwide.

1 Bayreuth: Accident with "Valkyrie": "Wotan"... 2 A king for Kreuzberg: Berlin gets Rio Reiser Platz 3 "Then we'll see if the cows are still allowed... 4 Stock exchange in Frankfurt: Escalation of the conflict... 5 The Germans' energy taboos strengthen Putin 6 Shortage of skilled workers: Ifo: Shortage of skilled... 7 Rapper: Elisabeth Furtwängler wants to go her own... 8 Bennifer: What Jennifer Lopez and Ben Affleck's... 9 Nervousness before Pelosi's visit: Taiwan's... 10 Nuclear power instead of lignite: Kretschmer sees... 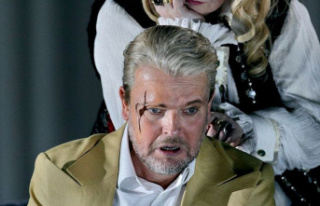