German President to be reelected for a second term

Sunday's special parliamentary assembly will meet to elect Germany’s president for the next five-years. 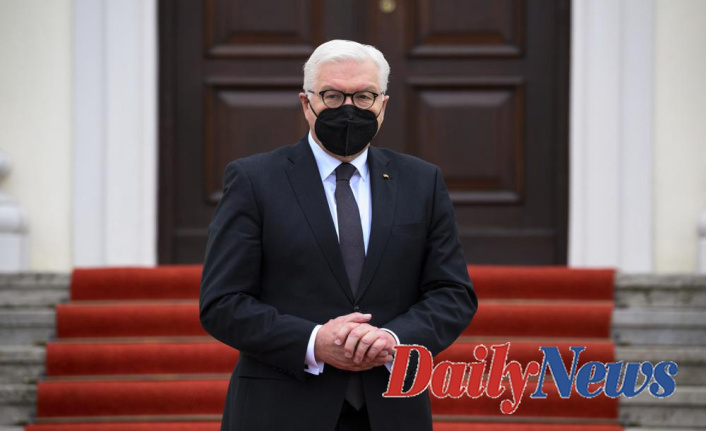 Frank-Walter Steinmeier is running for a second term in the role of largely ceremonial head state. He has been supported by all major political parties.

A special assembly of 736 people, including members of parliament's lower chamber and representatives from Germany's 16 state governments, will elect the president. Expect to be represented by the majority of the Social Democrats, Greens, and Pro-Business Free Democrats -- which are the three parties that make up Chancellor Olaf Scholz’s governing coalition.

The largest opposition party in Germany, the Christian Democratic Union, and its Bavarian sister, the Christian Social Union, also stated that they will support Steinmeier being reelected, leaving the head state in a strong position to win five more years.

Steinmeier, 66 years old, declared that he would run for a second term in May last year, just before Scholz's coalition won the parliamentary elections and when Scholz's chances of being re-elected looked bleak. He said that he wanted to heal the divisions caused by the coronavirus pandemic.

Although Germany's president is not able to exercise any executive power, he is a significant moral authority. After the 2017 parliamentary election results were a mess, Steinmeier encouraged politicians to form a coalition government instead of waiting for a new vote.

Steinmeier is not the only candidate for Germany's highest office. However, there are three others who are also running but none have a chance to win.

Gerhard Trabert (65), a physician, is running for Left Party. Stefanie Gebauer (41), was nominated to the Free Voters party and Max Otte (57), is the candidate for far-right Alternative for Germany party despite being a member CDU. This fact prompted his party to demand that he leave or face expulsion. 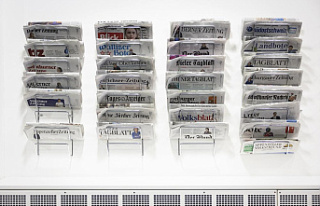