As a result of the war in Ukraine, gas is becoming scarce in Europe. 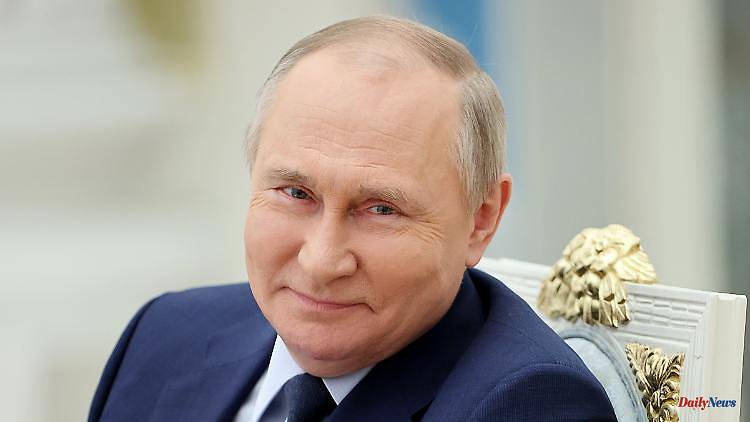 As a result of the war in Ukraine, gas is becoming scarce in Europe. In order to save energy, many countries call on their population to save energy. Kremlin chief Putin appears amused and accuses the Western heads of state of failure.

Russia's President Vladimir Putin made fun of energy-saving proposals that are being spread in Germany, for example, given the tense gas situation. He recently saw a chart advising people to only wash certain parts of their body in order to save hot water and thus harm Putin.

"Well, what's that supposed to mean?" said the Kremlin boss on Wednesday, according to the Interfax agency. "They've gone completely crazy. Save water, save electricity... what kind of nonsense is that. They made mistakes themselves, don't know what to do and are looking for someone to blame." Moscow has long said that the West is doing more harm to itself than Russia with the sanctions imposed after the Russian invasion of Ukraine.

In addition, Putin accused Western politicians of blaming Russia for their own misconduct. In many countries it has already become "fashionable" to speculate, for example in the energy sector, said the head of the Kremlin. "They scare people with these problems and then they make decisions that are unreasonable and unpredictable. And the next step is: They look for culprits." As an energy supplier, Russia is held responsible, although it has nothing to do with it.

In Germany and other European countries, concerns about a gas bottleneck had recently increased sharply. The background to this was significantly reduced deliveries by the Russian state-owned company Gazprom through the Nord Stream 1 pipeline. Since the morning, however, Russia has been directing natural gas through the important Baltic Sea pipeline again after maintenance work. 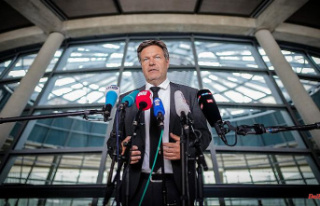