Hard to imagine that the chancellor once had 60 percent of the Germans behind him. 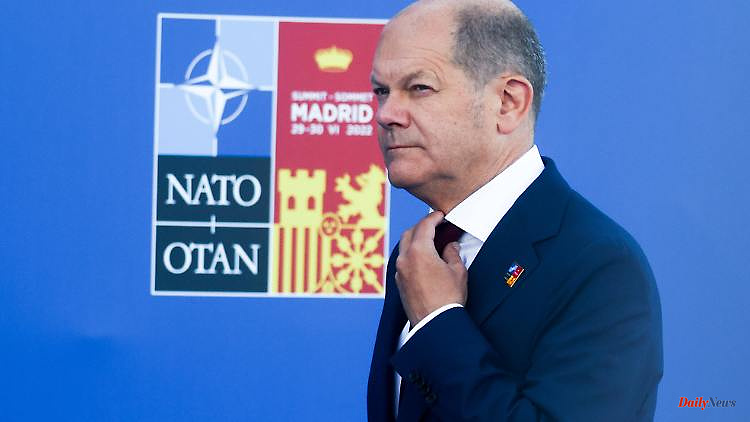 Hard to imagine that the chancellor once had 60 percent of the Germans behind him. That was in March, since then Habeck and Baerbock have scored heavily and Scholz has clearly outperformed.

On the international stage, Olaf Scholz was able to score as G7 host in front of an Alpine backdrop last week. The chancellor assessment of the Germans, on the other hand, continues to be predominantly harsh. 52 percent of those surveyed in the RTL/ntv trend barometer are less or not at all satisfied with Scholz's current work. This is a slight improvement in the assessment compared to mid-June, when 56 percent of those questioned spoke negatively about the Chancellor's performance, but a far cry from the only 33 percent critics in March, after the "Zeitenwende" speech.

Despite a slight decline in satisfaction, the work of Federal Foreign Minister Annalena Baerbock continues to be valued by significantly more Germans than the work of the Federal Chancellor. 57 percent of Germans are currently (very) satisfied with Baerbock's work, 39 percent are less or not at all satisfied. The majority of East Germans and above all the supporters of the AfD are less or not at all satisfied with Baerbock's work.

Significantly more Germans are satisfied (57 percent) than dissatisfied (36 percent) with the work of Federal Minister of Economics Robert Habeck. The majority of East Germans and supporters of the AfD are also not satisfied with Habeck's work.

If one compares the current satisfaction values ​​of Chancellor Scholz and those of the other cabinet members surveyed, the same ranking results as in the last survey in early May.

Annalena Baerbock and Robert Habeck are still clearly at the top with a satisfaction value of 57 percent and a positive balance in the evaluation. Olaf Scholz with 45 percent and Christian Lindner with 40 percent follow at a clear distance and cause more resentment among Germans than good ratings. Christine Lambrecht continues to bring up the rear, with two-thirds of Germans not being satisfied with her work.

The data was collected by the market and opinion research institute Forsa on behalf of RTL Germany on July 1 and 4, 2022. Database: 1001 respondents. Statistical error tolerance: /- 3 percentage points.

1 Luhansk's fall, western weapons: how will the... 2 Francois Braun confirms that the reintegration and... 3 Farewell from Russia: Retreating becomes a hurdle... 4 Suspicion of assault: tennis bully Kyrgios has to... 5 Entry into the Wimbledon semi-finals: Djokovic motivates... 6 Climbing and greedy: Spanish slugs are "vultures... 7 Saxony-Anhalt: Courses for police candidates with... 8 Newry: Police seize drugs, counterfeit goods, and... 9 Hardy Boys book was returned to Orkney Library 46... 10 The day of the war at a glance: Russians target entire... 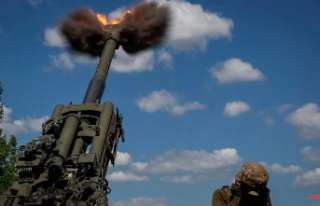 Luhansk's fall, western weapons: how will the...