The CO2 price is intended to reduce climate-damaging emissions. 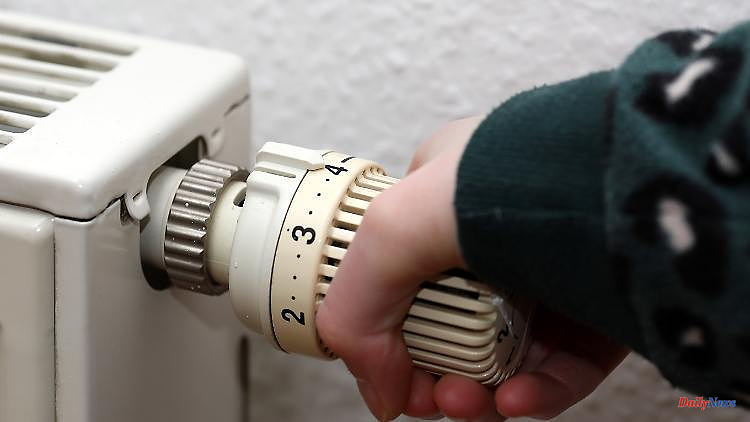 The CO2 price is intended to reduce climate-damaging emissions. So far, the tenant alone has borne the additional costs for heating. With a new law, the federal government also wants to involve landlords and at the same time create an incentive for modernization. The ten-step model intended for this is now passing through the cabinet.

From next year, landlords should take over part of the so-called CO2 price - more, the less climate-friendly their house is. The Federal Cabinet in Berlin approved a corresponding new regulation. The Bundestag still has to agree. Since last year, the CO2 price has made heating and refueling more expensive and is intended to help reduce climate-damaging carbon dioxide emissions. Economics Minister Robert Habeck spoke of a "fair" approach that also creates a "real incentive" to renovate apartments.

In the future, a ten-step model will apply to the distribution of costs between tenants and landlords. For houses with very high carbon dioxide emissions per square meter, landlords would pay 90 percent of the CO2 price, while tenants with very low emissions would pay the costs themselves. This should encourage landlords to make energy-saving renovations and tenants to save energy.

In the case of houses such as commercial buildings in which no one lives, the costs should initially be divided equally. Federal Building Minister Klara Geywitz said: "We protect the environment and thus future generations. The tenants win because they do not heat the outside area. The landlords win because they save costs in the long term." The 50-50 model that was also discussed did not prevail, but there is now an "incentive system for investments in existing buildings". Justice Minister Marco Buschmann pointed out that the law also works "with little bureaucracy" because the assignment of the buildings was designed simply.

The relief for tenants does not go far enough for consumer advocates. There is a "considerable imbalance" at the expense of the tenants, said the head of the energy and construction team at the Federal Association of Consumer Organizations, Thomas Engelke, the "Handelsblatt". Many tenants are already under severe financial pressure due to the energy price crisis. "The federal government must therefore do more to take the pressure off the boiler and to share the costs more fairly." 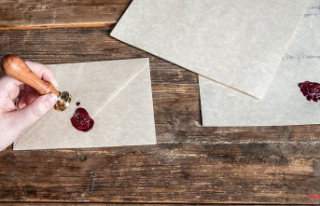