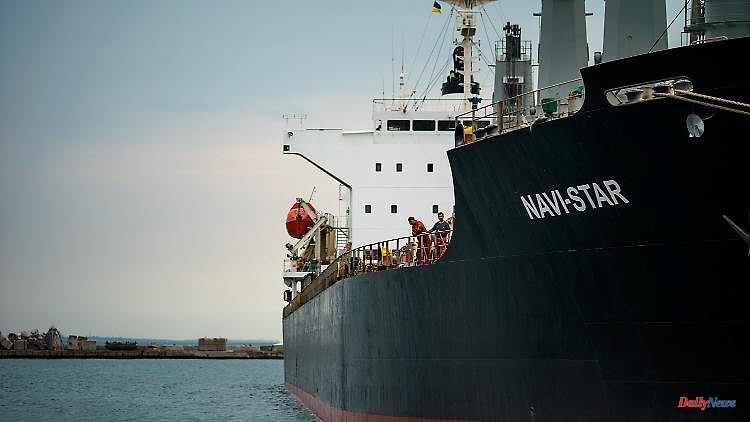 Grain exports from Ukrainian ports continue to gain momentum. Several ships depart from Odessa and Chernomorsk, with tens of thousands of tons of grain and corn on board.

Three more grain carriers left Ukrainian ports in the morning. The three freighters loaded with corn would call at Ireland, Great Britain and Turkey, the Turkish Ministry of Defense said in a statement. The ships' departure is part of agreements signed by Ukraine and Russia in July to resume grain exports from Ukrainian ports.

Ankara had already announced the launches on Thursday. Turkey and the UN mediated in the agreement. The Panamanian-flagged Navistar sailed from Odessa bound for Ireland with a cargo of 33,000 tons of corn. The Maltese-flagged "Rojen" began its voyage from the port of Chernomorsk towards Great Britain with 13,000 tons of cargo.

The freighter "Polarnet", loaded with 12,000 tons, also left Chernomorsk for the Turkish port of Karasu. According to the agreement, the "Polarnet" will first be examined in Istanbul jointly by inspectors from Turkey, the UN, Ukraine and Russia.

On Monday, the "Razoni" with a load of 26,000 tons of corn left the port city of Odessa for Lebanon as the first ship with Ukrainian grain on board. The agreements to resume Ukrainian grain deliveries by sea were signed in Istanbul two weeks ago.

Secure Black Sea routes are envisaged for these shipments. In addition, the coordination center was established on the basis of the agreement in Istanbul, in which representatives of Ukraine and Russia as well as Turkey and the UN are to jointly monitor the safe passage of Ukrainian cargo ships on the specified routes.

Up to 25 million tons of grain are blocked in Ukrainian ports as a result of the war, contributing to a global food crisis. Ukraine and Russia are among the world's largest grain producers. Before the war began, both countries together supplied about 30 percent of the wheat traded worldwide. The months-long export blockade hit poor countries in particular, which are heavily dependent on imports from Russia and Ukraine. 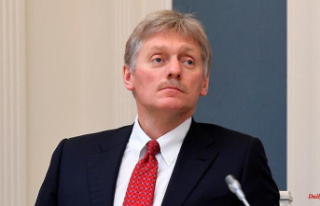