Most Germans don't want to supply battle tanks to Ukraine. 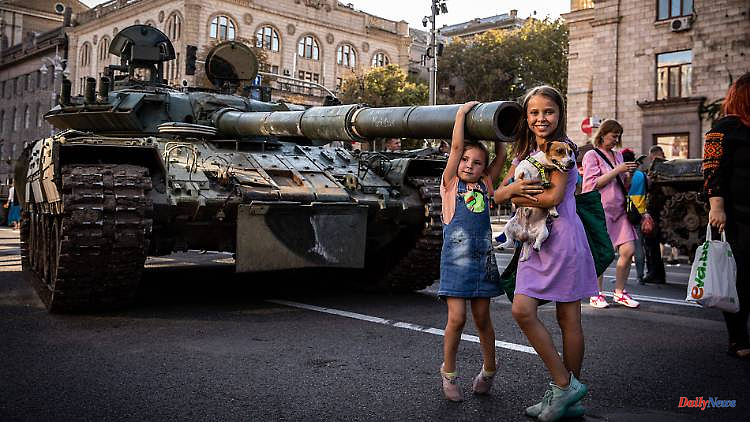 Most Germans don't want to supply battle tanks to Ukraine. Likewise, a majority believes that the strength of the attacked country is not sufficient to push back the Russian troops on a broad front.

Ukraine has been able to recapture some of the areas occupied by the Russian army. Nevertheless, only 26 percent of Germans in the current RTL/ntv trend barometer believe that the Ukrainian army is capable of pushing back Russian troops across a broad front with a broad-based counteroffensive. 61 percent do not believe that Ukraine has the power to do this.

Fifty-three percent of Germans share the fear, expressed by some, that supplying Ukraine with more and heavier weapons would provoke Russia into expanding the war with a new front or using nuclear weapons. 40 percent consider this fear to be unfounded.

The traffic light coalition is discussing whether Germany - as demanded by the Ukrainian government - should also supply modern main battle tanks to the Ukraine in addition to the anti-aircraft tanks it has already delivered. 38 percent of Germans are in favor of the delivery of such battle tanks, 53 percent reject it. Only the supporters of the Greens are in the majority for a delivery of battle tanks with 59 percent.

East Germans (54 percent) are significantly more likely than west Germans (38 percent) to be in favor of lifting some or all of the sanctions. AfD supporters most frequently (87 percent) think that the sanctions against Russia should be partially or fully lifted.

The data was collected by the market and opinion research institute Forsa on behalf of RTL Germany on September 16 and 19, 2022. Database: 1004 respondents. Statistical error tolerance: /- 3 percentage points. 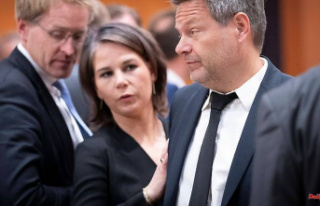