Gregor Peter Schmitz: "Schröder is in a state of emergency" - stern editor-in-chief on the interview with the former chancellor

In an interview with Stern and RTL/ntv, former Chancellor Gerhard Schröder ruled out a break with his friend Vladimir Putin. 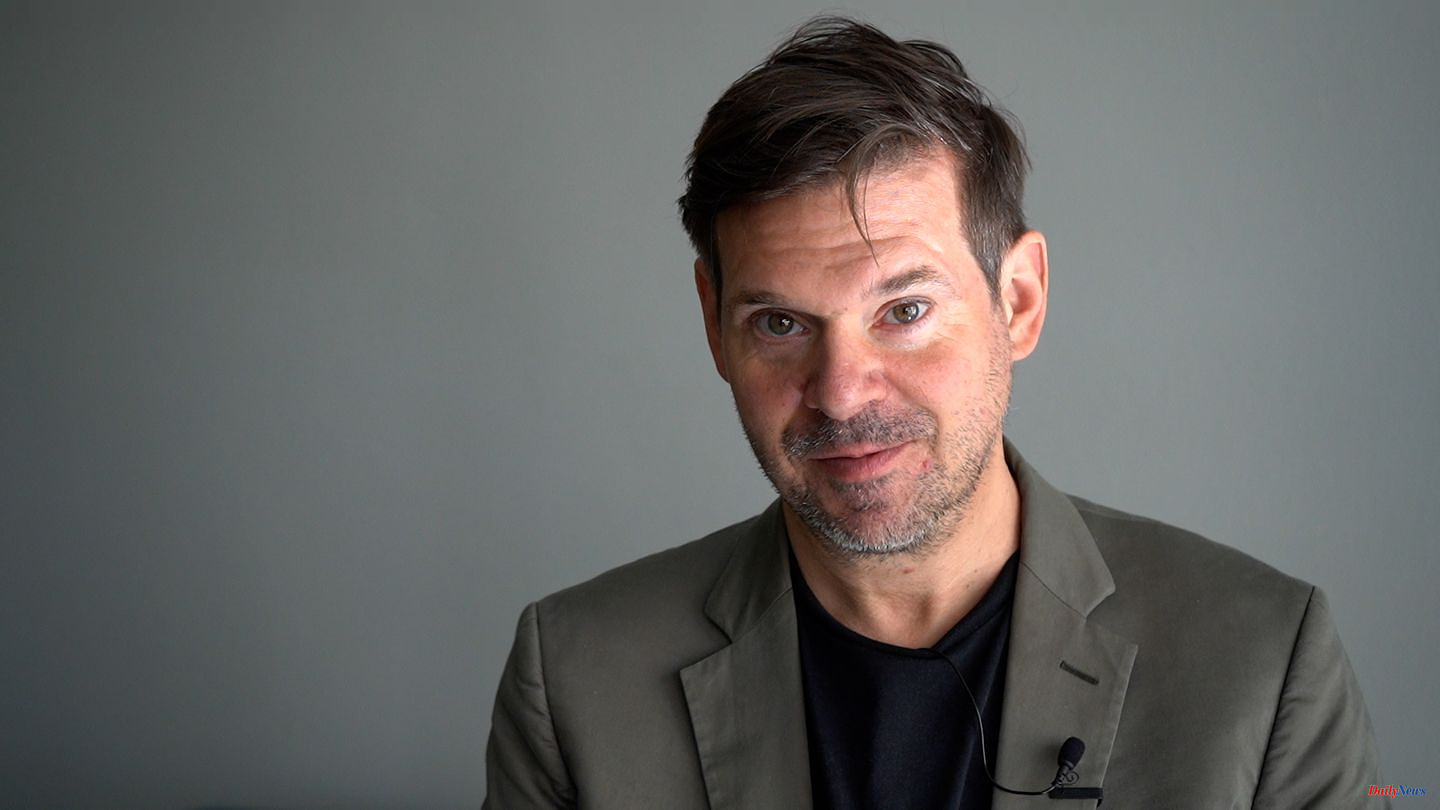 In an interview with Stern and RTL/ntv, former Chancellor Gerhard Schröder ruled out a break with his friend Vladimir Putin. Schröder, who now serves as chairman of the board of directors of the controversial Nord Stream 2 gas pipeline, said: "I have condemned the war on several occasions, you know that. But would personal distancing from Vladimir Putin really do anyone any good?" Schröder continued: "Do I have to jump over every stick that is held out to me? I'm not like that. I've made decisions, and I stand by them, and I made it clear: Maybe I can be useful again. Why should I so excuse me?"

The former chancellor also commented on an impending gas crisis in Germany and presented what he considered to be a simple solution: "The simplest solution would be to put the Nord Stream 2 pipeline into operation. It's ready. When things get really tight, there is this pipeline, and with both Nord Stream pipelines there would be no supply problem for German industry and the Germans Households." Schröder sees the fact that the federal government ruled out operating Nord Stream 2 at the beginning of the Russian war of aggression in Ukraine as a serious mistake: "If you don't want to use Nord Stream 2, you have to bear the consequences. And they will be huge in Germany too .

You can read the complete interview with Gerhard Schröder here (stern ) 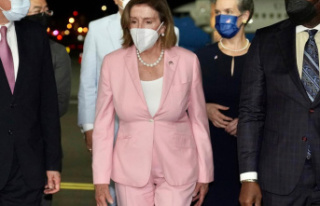 Why the timing of the Taiwan visit is extremely risky