Shortly before the 2020 US presidential election, a group of extremists are planning a coup in the United States. 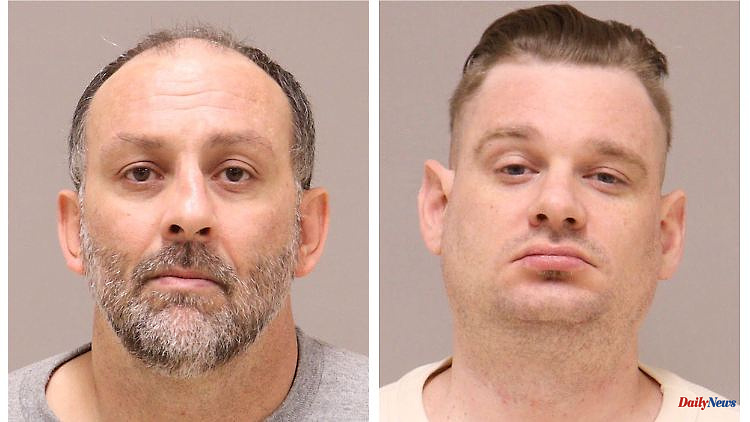 Shortly before the 2020 US presidential election, a group of extremists are planning a coup in the United States. To this end, the Democratic governor of Michigan is to be kidnapped. But the police thwart the plans of the conspirators. Several members of the group are now being sentenced to long prison terms.

A man has been sentenced to 19 years and seven months in prison for the plot to kidnap Michigan Gov. Gretchen Whitmer. The 47-year-old was found guilty along with another defendant in August because they are said to have conspired to plan the kidnapping and to have prepared the use of a weapon of mass destruction. It is the harshest sentence in the case to date.

The 47-year-old was the last defendant whose sentence was still outstanding in this case. A day earlier, his 39-year-old comrade-in-arms had been sentenced to 16 years in prison. Prosecutors had asked for life imprisonment for the two conspirators.

In October 2020, a month before the US presidential election, a total of 14 suspected right-wing extremists were arrested in connection with the planned kidnapping. They are said to have planned to kidnap the Democratic governor in order to start a "civil war".

According to the prosecutor, the suspects observed Whitmer's holiday home and photographed a nearby bridge that was to be blown up as a diversionary maneuver. Whitmer, a harsh critic of ex-President Donald Trump, was attacked by right-wing groups at the time because of her tough measures in the fight against the corona pandemic. Protests by some heavily armed activists in Michigan's capital Lansing caused a nationwide sensation.

Before the protests, Trump had called for Michigan and the then two democratically governed states of Minnesota and Virginia to be “liberated”. He had also repeatedly verbally attacked Whitmer.

Almost two weeks ago, three other members of the group were sentenced by a Michigan court to twelve, ten and seven years in prison. 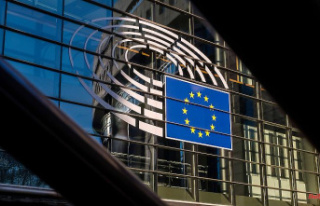