According to their own statements, former senior officials in Hamburg's financial administration have no knowledge of a targeted deletion of e-mails in connection with the "Cum-Ex" scandal. 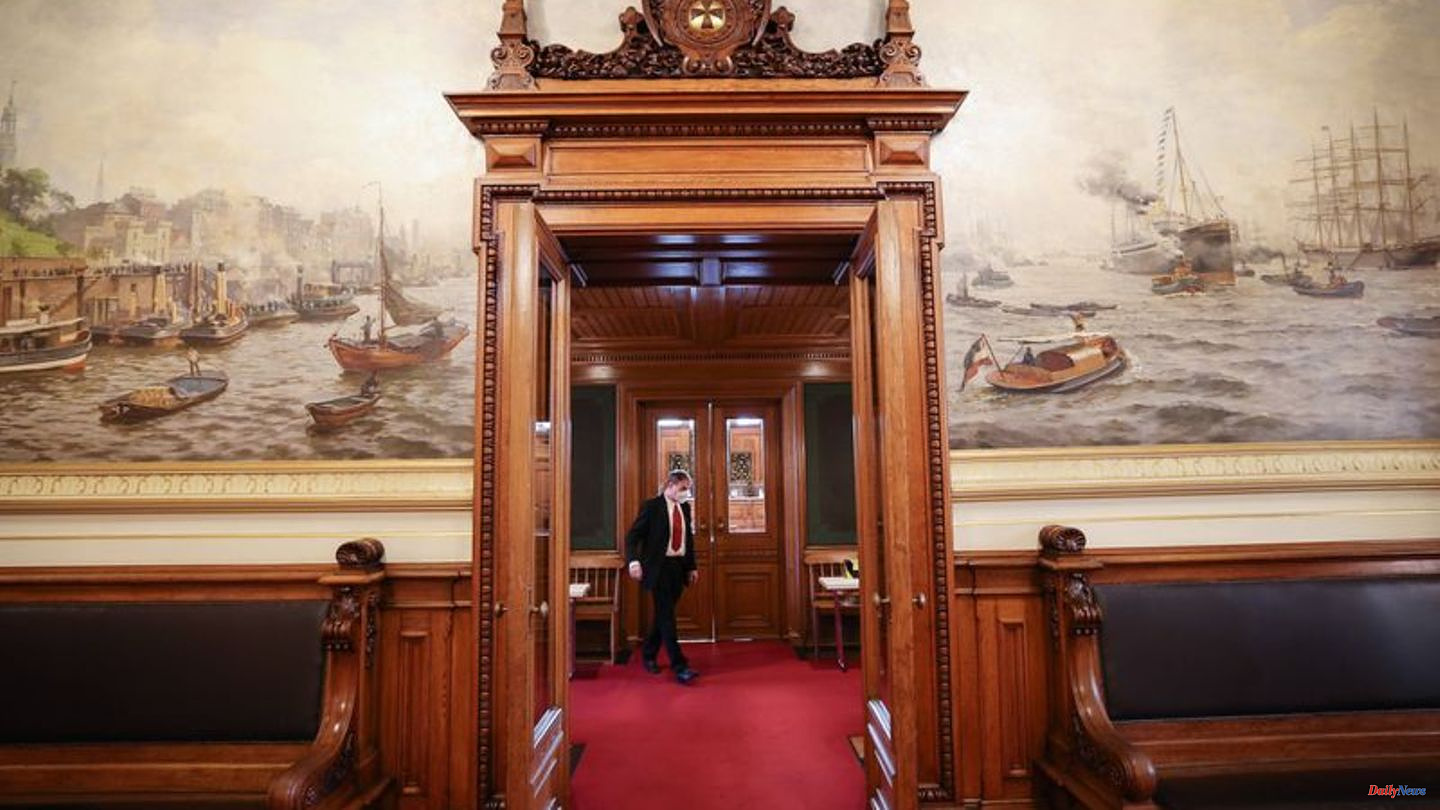 According to their own statements, former senior officials in Hamburg's financial administration have no knowledge of a targeted deletion of e-mails in connection with the "Cum-Ex" scandal. "I don't know anything about that," said the former head of the tax administration before the Parliamentary Investigation Committee (PUA) of the Hamburg Parliament.

The head of department previously responsible for the Warburg Bank involved in the scandal also said no when asked by committee chairman Mathias Petersen whether he knew of a corresponding instruction in connection with the PUA.

According to the representatives of the CDU and the left, such a suspicion became clear in the investigation files recently transmitted from Cologne by the local public prosecutor's office, which is investigating, among other things, a Hamburg tax officer in connection with "cum-ex" transactions by the Warburg Bank. The 69-year-old former head of the tax administration said she did not know how the public prosecutor's office could have come up with such suspicions.

She did not give any instructions to delete documents or emails. "Quite the opposite. At some point I asked my colleagues to make sure that we kept our files clean and lengthy." With regard to the Warburg Bank, which was involved in the "Cum-Ex" scandal, it was already clear to her in 2016 "that we were approaching a committee of inquiry".

She was also puzzled by a Whatsapp message from the tax officer responsible for Warburg Bank to a colleague in which, according to the Cologne investigation, she had written that her "diabolical plan" had worked - just hours after the decision to waive a tax refund 47 million euros against the bank in November 2016. "I also wonder what that's supposed to mean," said her ex-boss. "I could not perceive that anyone felt great joy in connection with this case."

According to his own statements, the department head formerly responsible for the Warburg Bank could not make sense of the Whatsapp message. He does not even know whether the statement refers to the tax procedure. "There are two standards by which we tax: That's law and order. Nothing else," he said.

Finding more than 200,000 euros in cash in a safe deposit box

In addition to the suspicion of the e-mail deletions and the Whatsapp message with the "diabolical plan", the Cologne investigation file also lists the find of more than 200,000 euros in cash in a locker belonging to the former SPD member of the Bundestag Johannes Kahrs, according to committee members. The Cologne public prosecutor's office is investigating Kahrs as well as the tax officer and former Hamburg Senator for the Interior Alfons Pawelczyk (SPD) for encouraging tax evasion in connection with Warburg Bank's "cum-ex" transactions.

Kahrs and Pawelczyk are said to have campaigned for a meeting between the then mayor and current Chancellor Olaf Scholz (SPD) and the bank shareholders Christian Olearius and Max Warburg in 2016 and 2017. It is said that the tax case was also discussed, as can be seen from Olearius' seized diaries. The banker was already under investigation at the time.

After the first meeting in the mayor's office, the tax authorities let a tax reclaim of 47 million euros against the bank expire. A further 43 million euros were only claimed in 2017 after the Federal Ministry of Finance intervened shortly before the statute of limitations expired.

The committee is to clarify possible influence of leading SPD politicians on the tax treatment of the Warburg Bank. Chancellor Scholz is scheduled to testify again before the committee on Friday next week. He has so far denied any political influence in the case, but says he can no longer remember the meetings with Olearius and Warburg.

In view of the findings from the investigation file, the CDU and the left want to expand the commission's investigation. "There are increasing indications that the "negligence" of the financial administration under the responsibility of the then Finance Senator Peter Tschentscher not only included "cum-ex" but also "cum-cum" transactions and other abusive stock transactions," said CDU- Group leader Dennis Thering. In addition, it can be assumed that other Hamburg credit institutions are involved, especially the former HSH Nordbank and today's Hamburger Commercial Bank. 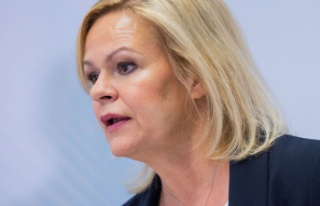