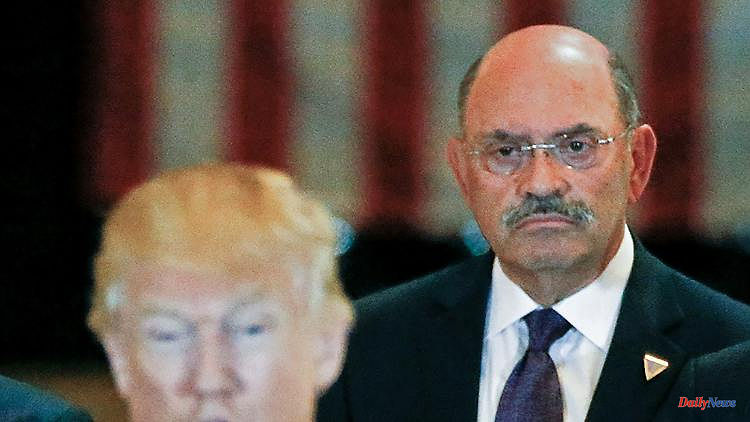 The former chief financial officer of the Trump organization, Allen Weisselberg, has admitted to a New York court that he used ex-President Donald Trump's company to evade taxes. The 75-year-old responded to numerous questions from judge Juan Merchan several times with "Yes, your honor," as US media reported unanimously from the courtroom. Accordingly, he pleaded guilty to a total of 15 charges - including conspiracy, tax fraud, grand theft and falsifying business documents.

With his guilty plea, the top manager agreed to an agreement in the criminal proceedings ("plea deal") in order to avoid a prison sentence of up to 15 years. In return, Weisselberg must testify against the company in the trial if the public prosecutor wants to summon him - but not against Trump himself. Weisselberg has to pay a fine of almost two million US dollars, the equivalent of around 1.98 million euros, and serve five months in prison. "In one of the most difficult decisions of his life, Mr. Weisselberg decided today to plead guilty to put an end to this case and the years of legal and personal nightmares it has caused for him and his family," said his Lawyer Nicholas Gravante Jr, according to media reports.

At the beginning of July last year, the public prosecutor's office brought criminal charges against the business practices of the Trump organization after years of investigation. Alongside family members, Weisselberg is considered a key figure in the company. Donald Trump was once known as a real estate tycoon as head of the Trump Organization, which consists of many smaller companies. He is considered to be very closely linked to his corporate empire, but he himself has not been charged.

"The confession directly implicates the Trump Organization in a broad spectrum of criminal activity," prosecutor Alvin Bragg said. Jury selection for the trial begins Oct. 24 -- 15 days before the Nov. 8 midterm elections, in which Trump's Republican Party hopes to retake the chambers of Congress.

A spokeswoman for the Trump Organization said the ex-executive, who worked for Trump for half a century, was "harassed, stalked and threatened by law enforcement...in their never-ending, politically-motivated bid to get President Trump." became". The company did nothing wrong, she added. 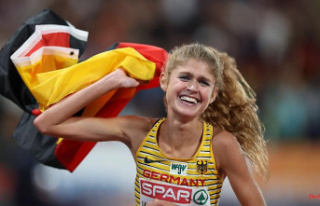