According to Israeli reports, militant jihadists from the Gaza Strip are planning attacks on Israel. 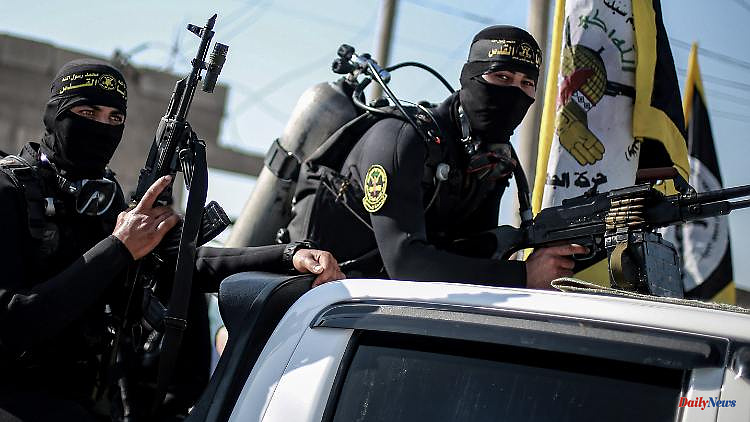 According to Israeli reports, militant jihadists from the Gaza Strip are planning attacks on Israel. To forestall them, the Luftwaffe flies attacks on Islamic Jihad targets. One of the targets is the organization's military chief. After the killing of his predecessor, there had been fighting for days.

Israeli forces have killed the military chief of the extremist Palestinian organization Islamic Jihad (PIJ) in airstrikes on the Gaza Strip. Taisir al-Jabari died in the attack, the PIJ said. The Israeli military has confirmed the death of the senior commander. Accordingly, al-Jabari was responsible for numerous rocket attacks from the Gaza Strip and planned attacks on civilians. Islamic Jihad is classified as a terrorist organization by the EU and the US.

The Israeli military had previously attacked several targets in the coastal strip after threats from Islamic Jihad. According to Palestinian sources, at least eight people were killed, including a five-year-old child. At least 55 people were injured. A Hamas spokesman announced retaliation: "The occupation (Hamas's term for Israel) has crossed the red lines."

According to the Israeli army, ten other jihadists were targeted in addition to Al-Jabari in the airstrike. They are said to have prepared an attack against Israel. Military bases and buildings of the PIJ were also attacked in the Gaza Strip. An increased level of security has been declared for the Israeli areas around the Gaza Strip.

Israeli Prime Minister Jair Lapid said: "The Israeli government will not allow terrorist organizations to set the agenda in the towns on the outskirts of Gaza and to threaten Israeli citizens. Anyone who wants to attack Israel must know that we will get to them."

Israel has repeatedly targeted Hamas political and military leaders in the past. Spiritual leader Ahmed Yassin, who was confined to a wheelchair, was killed in an Israeli airstrike in 2004. Later, Israel also killed his successor, Abdel Asis Rantisi, and in 2012, Hamas military chief Ahmed Jabari. 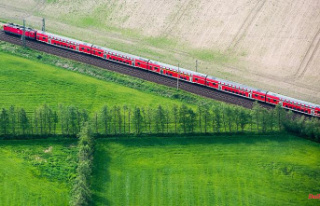