Shortly before his resignation as Tory leader, Boris Johnson appoints a number of new people to his cabinet. 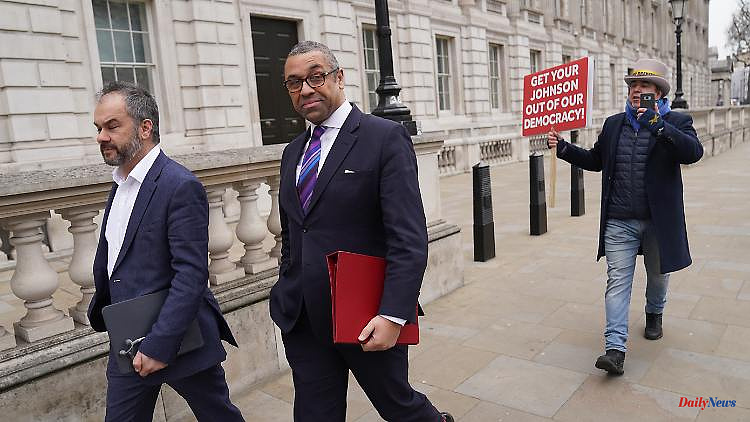 Shortly before his resignation as Tory leader, Boris Johnson appoints a number of new people to his cabinet. Because the Conservative wants to remain Prime Minister for a while longer - it will probably take until autumn until a successor is found.

British Prime Minister Boris Johnson has made several new appointments to his cabinet shortly before stepping down as Tory leader. In recent days, several ministers have resigned in protest at Johnson's leadership style and have also called on the prime minister to resign.

Johnson was still combative on Wednesday, but the pressure was too high this Thursday. In front of his office at 10 Downing Street in London, the 58-year-old explained that he wanted to hold the office of Prime Minister until his successor had been decided. According to the British media, the decision could be made next autumn.

He put his longtime confidants James Cleverly and Rit Malthouse in charge of the Department of Education and the Cabinet Office, respectively. He appointed the former Economics Minister Greg Clark, a Brexit opponent, Minister for "Leveling Up", i.e. the harmonization of living conditions. Former Justice Secretary Robert Buckland, whom Johnson only fired in September 2021, is now Secretary of State for Wales. Further appointments are expected.

Johnson and his government have come under massive criticism over the past few months as a result of a whole series of scandals. In addition to a donation affair, scandals surrounding parties at the seat of government during the corona lockdown and sexual assaults by high-ranking Tory representatives weighed particularly heavily.

The wave of resignations within the government started on Tuesday evening with Finance Minister Rishi Sunak and Health Minister Sajid Javid, who resigned in protest against Johnson. Their resignations came just minutes after Johnson apologized for making a Tory politician suspected of sexually molesting two men Deputy Secretary of Parliament. 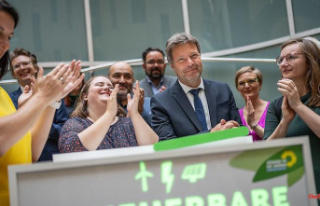