He was born in Würzburg and speaks fluent Russian: Christopher Cavoli is the new commander of US forces in Europe. 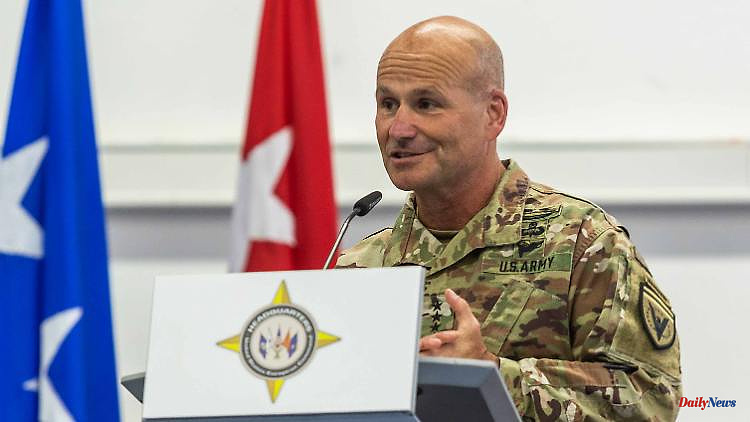 He was born in Würzburg and speaks fluent Russian: Christopher Cavoli is the new commander of US forces in Europe. Through his new post, the general will soon be the new supreme commander of NATO.

US forces in Europe have a new commander. With a festive ceremony and in the presence of US Secretary of Defense Lloyd Austin, General Christopher G. Cavoli took over command of the "European Command" (EUCOM) from General Tod Wolters, who is retiring. Cavoli will also be given supreme command of NATO this summer. The commander-in-chief of NATO is traditionally a US general, while the Europeans provide the secretary-general. Born in 1964, Cavoli is the 19th commander in EUCOM history. Wolters has held the post since May 2019.

After a gun salute to begin the change of command, Secretary of Defense Austin hailed the new commander as "the right leader with the right experience at the right time." After his long military training, Cavoli, who speaks fluent Russian, Italian and French, is "excellently prepared to further strengthen NATO's position on the Eastern European flank and to help forge a security architecture for Europe that is appropriate for the 21st century".

Born in Würzburg into an Italian-American army family, Cavoli joined the US Army in 1987. He is regarded as an outspoken expert on Europe and Russia. Cavoli was stationed in Garmisch-Partenkirchen, among other places, and in Grafenwoehr in Upper Palatinate, where he headed the US Army training area from 2014 to 2016. He served in Italy as a soldier before earning a degree in Eastern European Studies from Yale University. Between 2001 and 2005, Cavoli served as the "Russia Director" in the US Army Headquarters in Washington. Most recently, he was Commander-in-Chief of the US Army for Europe and Africa based in Wiesbaden.

EUCOM, with a total of around 64,000 soldiers, is based in the Patch Barracks in the Vaihingen district of Stuttgart. Until the establishment of the US Africa Command in 2007, it was the only US high command based outside the US. EUCOM is responsible for US operations in Europe, parts of Asia and Africa, Asia, the Middle East and the Atlantic. The commander-in-chief of NATO is traditionally a US general, while the Europeans provide the secretary-general. 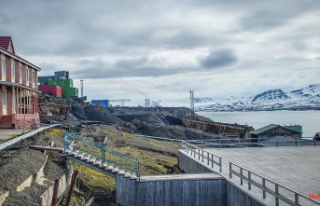 Alleged Svalbard blockade: why Moscow is arguing with...