Health bill: what the agreement between deputies and senators contains

This Thursday, July 21, deputies and senators finally kept almost in its entirety the health bill modified by the elected officials of the Luxembourg Palace the day before. 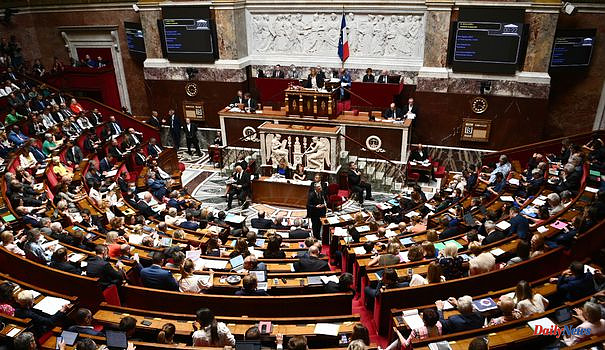 This Thursday, July 21, deputies and senators finally kept almost in its entirety the health bill modified by the elected officials of the Luxembourg Palace the day before. The LFI and RN representatives spoke out against it, the Socialists abstained.

In its new version, the adopted text restores the possibility for institutions to require a negative PCR test for travelers over the age of 12 at the external borders, as well as for travel between Overseas France and France. A measure that can be activated in particular in the event of the appearance of a particularly dangerous and worrying variant. Philippe Bas, rapporteur for the text, called this device "travel health certificate" to differentiate it from the health pass, which also includes the vaccination and recovery certificate. The article, yet among the most important of the bill, had been deleted by deputies at first reading, after a coalition of votes from the RN, LR and a majority of the left alliance Nupes.

However, a change has been made on this point. The government will be able to set up this health control by decree for two months, instead of one month initially planned by the Senate. Beyond that, a vote of Parliament will be necessary.

Socialists and centrists nevertheless deplored the abandonment of any reference to the vaccine as justification, "a bad blow to public health policy", according to the centrist group in the Senate.

The text also paves the way for the reinstatement of suspended unvaccinated personnel. The opinion of the health authorities will oblige the government to go in this direction, “as soon as the health situation no longer justifies this obligation”.

"I think this article is cavalier and dangerous. But I do not see how the High Authority for Health could decide for the reintegration of caregivers, so it is neutralized", estimates Sacha Houlié (Renaissance), the president of the commission of the Acts of the Assembly. The PS senators, fervent defenders of the vaccination obligation, plan for their part to seize the Constitutional Council on this question, indicated Bernard Jomier. Conversely, Hugo Bernalicis (MP LFI) deplored that this provision “does not act in any way the claim for the reinstatement of suspended personnel”.

Finally, the text makes it possible to extend the tools for monitoring the SI-DEP epidemic, until June 30, 2023, and Contact Covid until January 31, 2023. 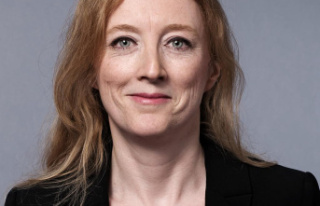 Stay away from Italy – now the ECB has to prove...