For the past six months, Russia has been attempting to capture the eastern Ukrainian city of Bakhmut. 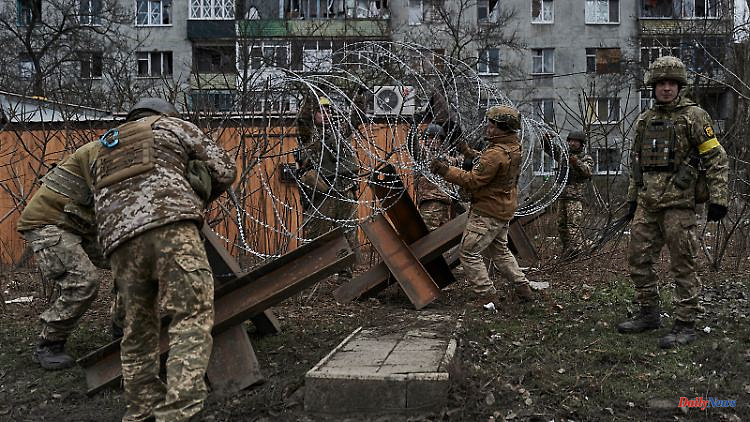 For the past six months, Russia has been attempting to capture the eastern Ukrainian city of Bakhmut. The fighting in the region is particularly fierce and the casualties are high. Now the Russian armed forces in the region are apparently coming to a standstill. According to the ISW, their advance is becoming increasingly slower.

Apparently, the Russian troops cannot keep up their pace of advance in the heavily contested Bakhmut area. This is what the US think tank Institute for the Study of War (ISW) writes in its latest update. It is still too early to judge whether the Russian offensive to capture Bakhmut has reached its peak. However, the ISW was able to determine that the Russian armed forces carried out fewer attacks on Bakhmut in November and December than in October. Russian military bloggers also acknowledged that Ukrainian forces managed to "slow down" the pace of Russian advances in Bakhmut and nearby settlements.

Since the beginning of the war, Russia has been trying to capture the strategically important city of Bakhmut. Despite numerous attacks, Moscow's troops have so far failed to penetrate the Ukrainian defenses. The ISW assumes that they also lack the necessary supply of artillery ammunition for a large-scale offensive operation. For example, just to maintain the defense line, they need "a significant number of grenades and rockets," as the British Ministry of Defense writes.

In addition, according to the ISW, the "heavy losses of the Wagner Group" put a strain on the personnel capacities of the troops. The shortage of personnel and ammunition could push Moscow to take a "tactical or operational" break in the Bakhmut region, it said. Russia's "relentless and costly push" on the city could also hamper Russia's ability to pursue long-term goals in Donbass.

Serhij Cherevatyj, spokesman for the Ukrainian Army Group East, also spoke of heavy losses suffered by the attackers in Bakhmut. In the past 24 hours, Russia has lost more than 90 soldiers at the front in the region - 100 more are said to have been injured. "The enemy is trying to break through by any means, systematically suffering casualties and not being able to break through the front," he told Ukrainian TV.

The General Staff in Kyiv announced that the Russian troops had repeatedly been repelled in heavy fighting. However, the attackers managed to penetrate to the outskirts of the town of Bakhmut several times. The British Ministry of Defense reported something similar last week. Accordingly, the Russian armed forces had succeeded in temporarily penetrating the residential areas of the city. 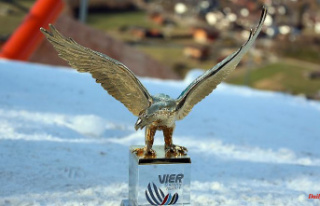 Four Hills Tournament is coming up: Not a favorite...