Arms smuggling in wartime is nothing new. 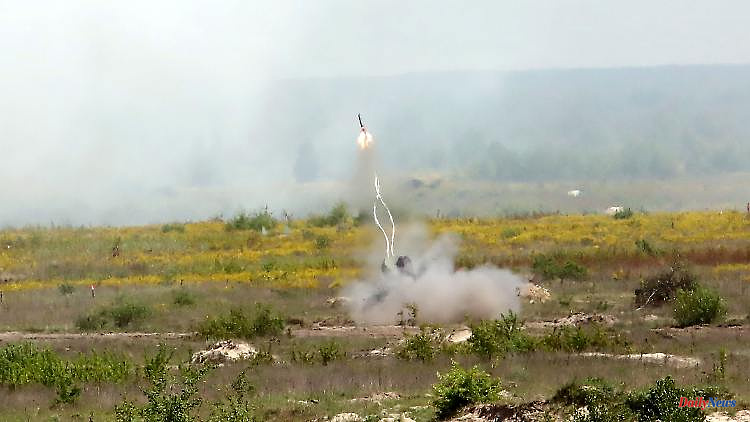 Arms smuggling in wartime is nothing new. In Ukraine there are indications of such, some with military goods. Europol fears that terrorists could arm themselves through these channels. Or are the offers just Russian propaganda?

The European police authority Europol has indications of arms smuggling from Ukraine. There are cases of black market trade in firearms and military goods, Europol spokesman Jan Op Gen Oorth, The Hague, confirmed to the media. Investigators from the EU member states also have indications of the trade in heavy military weapons. "There is a risk that these will fall into the hands of organized crime or terrorists," the spokesman said.

First, the SWR reported about it and referred to a confidential document from Europol. The broadcaster quoted from the letter that according to investigators, "criminal networks are active in the region and operate or plan to smuggle significant quantities of firearms and ammunition, including military weapons".

The Europol spokesman spoke of worrying risks. According to him, it was observed that individuals were leaving Ukraine with firearms. There is also concern that arms and ammunition are being stored along the border to be smuggled into the EU. Military weapons were also smuggled after the war in former Yugoslavia in the 1990s.

1 Majority votes for law: US Congress wants to secure... 2 Is Russia delaying withdrawal?: Gas turbine for Nord... 3 Bavaria: Bishop of Augsburg welcomes statement by... 4 Sanctions, diplomacy, course of war - the three fallacies... 5 Turkey announces agreement to export grain from Ukraine 6 Gas shortages: The next leverage in the pipeline:... 7 Politicians and editors make front against RBB director 8 Conflicts: Northern Iraq: German government condemns... 9 In prison, the heat wave is "difficult to bear"... 10 On the death of Uwe Seeler: world champions in the... 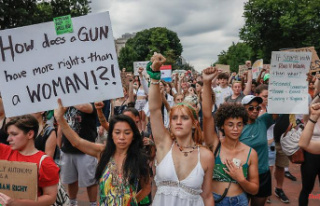 Majority votes for law: US Congress wants to secure...