In April, the Bundestag votes for the delivery of heavy weapons to Ukraine. 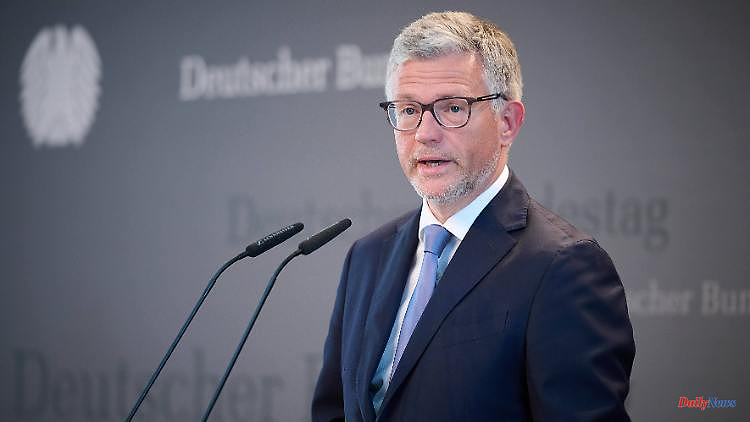 In April, the Bundestag votes for the delivery of heavy weapons to Ukraine. The Ukrainian Ambassador Melnyk criticizes that it is disappointing that the promised tanks will not be delivered until the end of July at the earliest. Germany must now "finally play a leading role".

Ukrainian Ambassador Andriy Melnyk has accused the German government of deliberately delaying arms deliveries. "It is disappointing that the promised 15 Gepard anti-aircraft tanks cannot be delivered until the end of July at the earliest and another 15 Gepards only at the end of August," Melnyk told the newspapers of the Funke media group. "Even though every day counts, especially now that Russia is making new gains in the course of its massive offensive in the Donbass, devastating more cities and making entire areas deserted. This traffic light delay tactic is therefore particularly bitter." By the time the tanks are delivered in the summer, the Russian war of extermination will have unforeseeable consequences for the civilian population.

The traffic light's refusal to hand over battle tanks and infantry fighting vehicles for the Ukrainian army also contradicts the Bundestag's historic decision of April 28 on the delivery of "heavy weapons and complex systems," argued Melnyk. The proposal from the coalition and Union was passed with a large majority. The Ukrainian ambassador said that the weapons were not delivered due to a lack of political will on the part of the federal government. That is "very regrettable".

Germany should "finally play a leading role," demanded Melnyk. "The Federal Republic is able to quickly deliver at least 100 Marders from industry and more than 30 Marders from the Bundeswehr stocks as well as 88 Leopard 1 main battle tanks. We appeal again to the Federal Chancellor to finally give the green light for this vital delivery ."

1 Stricter laws called for: Biden after school massacre:... 2 US consortium takes over: sale of Chelsea FC is fixed 3 Memories are awakened: Do we have to be vaccinated... 4 More dogs end up in animal shelters: the dog boom... 5 Bavaria: intensive search for clues: blasted ATM in... 6 Thuringia: Corona incidence in Thuringia at 108.4 7 Aerosmith cancel concerts: Steven Tyler in treatment... 8 Going on vacation green and annoyed: Traveling by... 9 Baden-Württemberg: The railway line is still closed... 10 Gerhart Baum in "ntv Frühstart": "With... 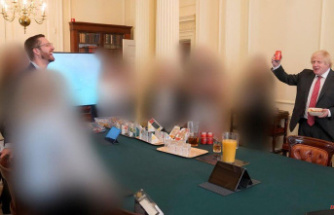 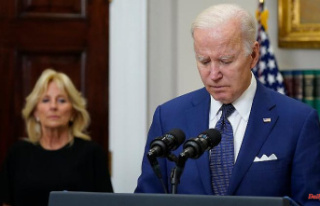