In order to counter the Russian artillery, Ukraine is receiving HIMARS multiple rocket launchers from the USA. 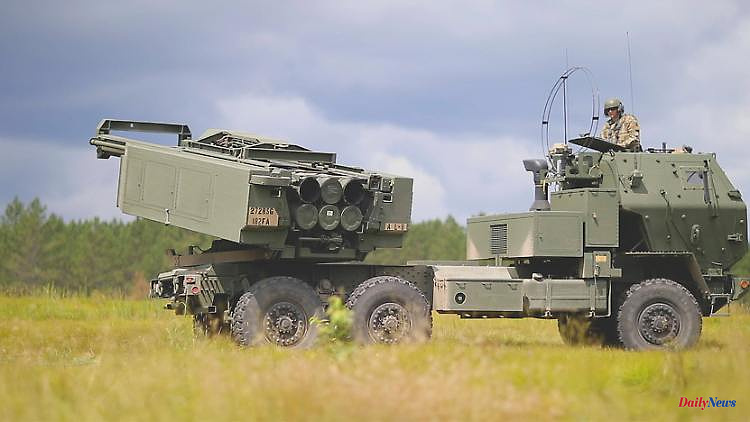 In order to counter the Russian artillery, Ukraine is receiving HIMARS multiple rocket launchers from the USA. Now Russia is reporting the destruction of two such weapon systems. However, Moscow has not presented any solid evidence of this.

The Russian military claims it has destroyed two US HIMARS rocket launchers. "Near the village of Malotaranovi in ​​the Donetsk People's Republic, two launch pads for the US HIMARS multiple rocket launcher and two associated ammunition depots were destroyed by high-precision airborne missiles," said Defense Ministry spokesman Igor Konashenkov.

However, the authority did not provide any solid evidence of the destruction. According to the ntv verification team, a video sequence published by Moscow is also no evidence of the destruction of US weapons. In the blurry clip, the Russian missiles obviously miss their target. According to media reports, Ukraine has received four HIMARS systems so far.

In addition, Konashenkov reported on the destruction of a large artillery ammunition depot near the front-line town of Soledar. 1,500 artillery shells of various calibers and more than 100 "foreign-made" anti-tank missiles went up in the air, he said.

In a dogfight in southern Ukraine, a Russian Su-35 fighter shot down two Ukrainian Mi-24 attack helicopters and a Mi-25 fighter jet. The Russian Defense Ministry claims to have shot down 232 Ukrainian planes and 137 helicopters since the start of the war. According to media reports, however, Ukraine only had around 100 aircraft and 90 helicopters in its fleet before the war.

Meanwhile, Kyiv reported repelling a Russian attack in Donbass. "Ukrainian militants inflicted significant casualties on the enemy during an attempted attack around the villages of Verkhnyokamkanka, Bilohorivka and Hryhorivka. The occupiers retreated," the General Staff said. The villages are 10 to 15 kilometers west of the former city of Lyssychansk, which Russia's troops conquered at the weekend. The information cannot be verified independently. 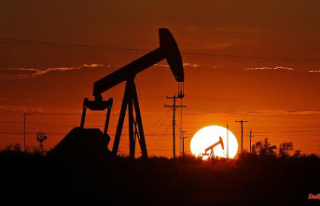