"His face says it all": Kremlin critic Roisman arrested at apartment door

In Russia, one of the last remaining voices critical of the regime is silenced: in the morning, police officers arrest opposition figure Yevgeny Roisman. 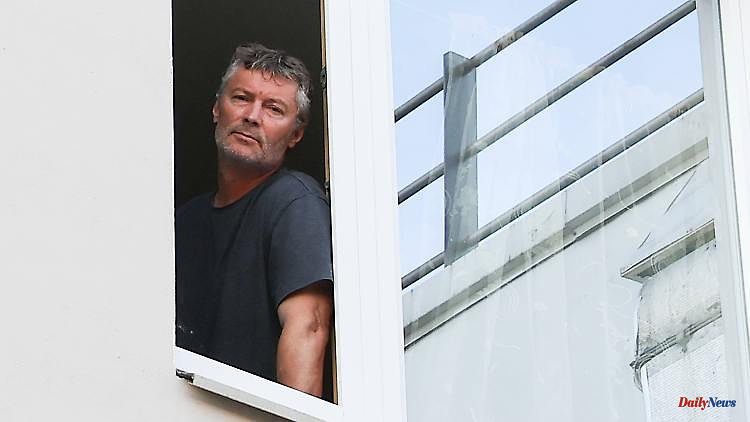 In Russia, one of the last remaining voices critical of the regime is silenced: in the morning, police officers arrest opposition figure Yevgeny Roisman. He is said to have denigrated the Russian army. Now he faces five years in prison - and an uncertain future.

In Russia, the prominent opposition politician and former mayor of the city of Yekaterinburg, Yevgeny Roisman, has been arrested. Several Russian media reports have accused him of spreading false news about the Russian army in the course of Moscow's war of aggression against Ukraine. Accordingly, he faced up to ten years in prison.

Roisman is one of the last harsh critics of the Kremlin still at large. The media also showed a video clip in which Roisman announced his arrest. Several videos of the arrest itself have also become public. You can see how masked police officers in bulletproof vests arrest the 59-year-old at his apartment door. "His face says it all," British journalist Andrew Roth wrote about the published footage.

Roisman has a charitable foundation and an icon museum in Yekaterinburg. The premises of his foundation were searched in the course of his arrest. According to the foundation's management, the heavily armed and masked security forces did not present a search warrant.

According to reports, private electronics were also confiscated from the opposition leader's apartment. Roisman is known for venting his criticism via social media. According to the Russian public prosecutor's office, the current allegations of discrediting the Russian army also came from a YouTube video. As a former mayor of the city east of the Ural Mountains, Roisman still has many supporters there. He also worked part-time for the Echo Moskvy radio station, which was shut down for its reporting shortly after the invasion of Ukraine.

As reported by the Russian state news agency Tass, Roisman was fined several thousand dollars this year alone for similar allegations. In addition, he took part in "unauthorized actions in Moscow and Yekaterinburg" in 2021 and was therefore fined $ 1,000. Nine days of arrest for organizing illegal activities were then reduced to one day. 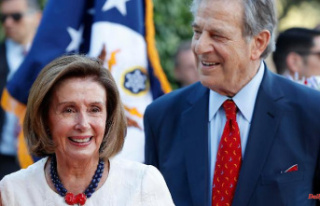