Millions of Ukrainians perish in a Kremlin-sponsored famine in the 1930s. 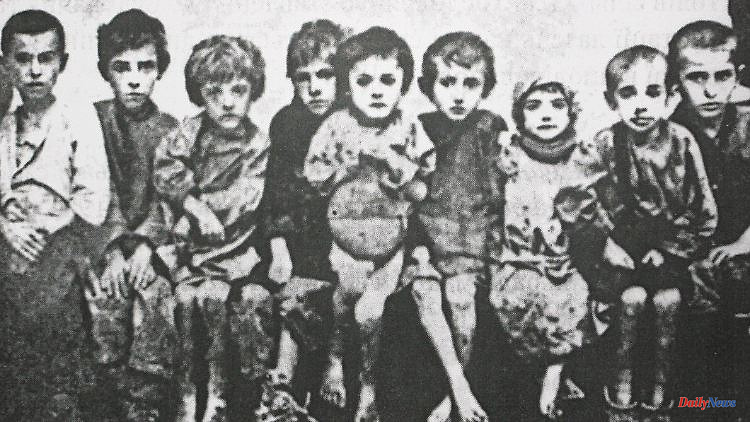 Millions of Ukrainians perish in a Kremlin-sponsored famine in the 1930s. "From today's perspective, a historical-political classification as genocide is obvious," says a draft resolution that the Bundestag plans to adopt next week.

According to the will of the traffic light coalition and the Union, the Bundestag should recognize the famine in Ukraine that was deliberately brought about by Soviet dictator Josef Stalin 90 years ago as genocide. This is reported by the "Frankfurter Allgemeine Zeitung" and the "Spiegel", citing a joint application they have received from the SPD, Greens, FDP and CDU/CSU. The corresponding draft resolution should therefore be discussed and decided on Wednesday in the Bundestag.

Up to four million Ukrainians fell victim to the so-called Holodomor ("Murder by Hunger") in 1932 and 1933. At that time, there were also deaths in other parts of the Soviet Union, such as Kazakhstan and southern Russia. Several countries have already classified and condemned the Holodomor as genocide against the Ukrainian people, including Ireland, the Republic of Moldova and Romania on Thursday against the background of the Russian war of aggression against Ukraine.

"The whole of Ukraine was affected by hunger and repression, not just its grain-producing regions," the application says, according to "Spiegel". "From today's perspective, a historical-political classification as genocide suggests itself. The German Bundestag shares such a classification," write the initiators around Green MP Robin Wagener, chairman of the German-Ukrainian parliamentary group in the Bundestag.

According to the FAZ, the draft resolution goes on to say that the Holodomor joins "the list of inhuman crimes committed by totalitarian systems, in the course of which millions of lives were wiped out in Europe, especially in the first half of the 20th century". The crime is "part of our common history as Europeans". This "crime against humanity" has so far been little known in Germany and the European Union. The federal government is called upon to contribute to spreading knowledge about the Holodomor and to commemorating its victims.

According to the newspaper, Wagener said that Russian President Vladimir Putin was "in the cruel and criminal tradition of Stalin". Today the Ukraine will again be covered with Russian terror. "Once again, violence and terror are intended to deprive Ukraine of its livelihoods and subjugate the entire country." The political classification of the Holodomor as genocide is a "warning signal". 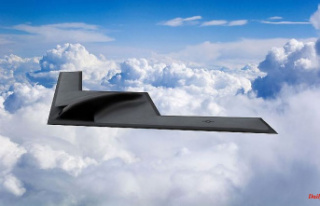