Together with the federal states, Health Minister Lauterbach wants to reform the financing of hospitals by the summer. 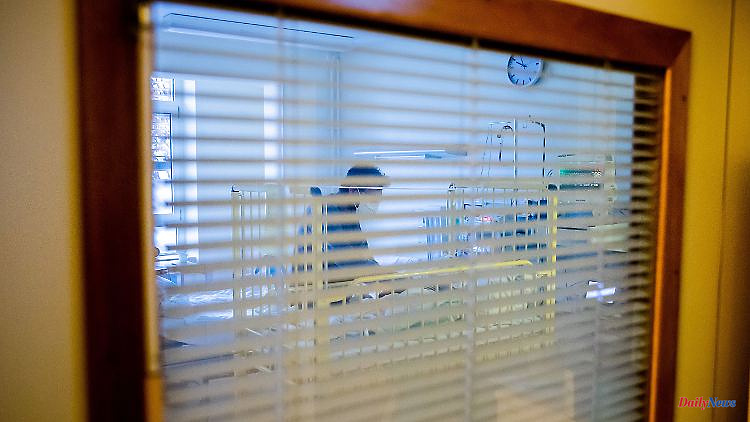 Together with the federal states, Health Minister Lauterbach wants to reform the financing of hospitals by the summer. However, experts complain that a redistribution of funds will not avert the impending wave of insolvencies.

According to Federal Health Minister Karl Lauterbach, a first draft law for the planned major hospital reform is to be presented by the summer break. The SPD politician announced this in the afternoon after consultations with the health ministers of the federal states and experts from the coalition groups. He emphasized a joint approach with the federal states, "so that afterwards you have a reform that everyone has worked on".

The reform needs the approval of the federal states. They are responsible for hospital planning and also for investments in the houses. "We are on the eve of a necessary revolution in the hospital sector," said Lauterbach. Without major reform, many hospitals would go bankrupt. "Many hospitals are in intensive care," he tweeted.

According to experts, Germany has many hospitals compared to neighboring countries. Nevertheless, there are problems in patient care. At the same time, clinics are struggling with staff shortages and red numbers. The German Hospital Society (DKG) predicted a “wave of insolvencies” for 2023.

The proposals on the table by the expert commission initially envisage a system changeover away from flat-rates per case over a period of several years. However, critics complain that this would not help in the short term. The Bavarian Health Minister Klaus Holetschek, for example, immediately demanded additional money: the federal government should support the clinics with 15 billion euros a year in operating costs. Sustainable hospital care will not succeed through pure redistribution, said the CSU politician.

However, hospitals and health insurance companies also criticize the federal states, which are responsible for investments in new devices, renovations and new faucets, for example. According to the DKG, the federal states neglected their financial obligations. Clinics would then have to pay for urgently needed things out of their own pockets, which put a strain on the balance sheets.

1 "The way fits": Running gala by Herrmann-Wick... 2 Mealtime is lifetime: The year starts well 3 Death of the ex, short marriage...: How to stop the... 4 Mecklenburg-Western Pomerania: High prices: cruise... 5 Saxony-Anhalt: University clinic calls for blood donations:... 6 Baden-Württemberg: Millions in damage after a fire... 7 Baden-Württemberg: ATM blown up: residents have to... 8 Bavaria: Police confiscate five illegal pistols at... 9 Baden-Württemberg: traffic lights in the southwest?... 10 Debate on New Year's Eve riots: It's about... 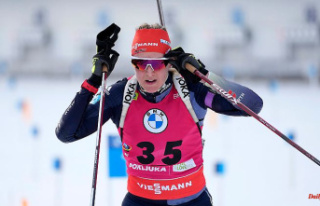