For years, the people of Yemen have been suffering from a war waged by a military alliance led by Saudi Arabia against the Houthi rebels. 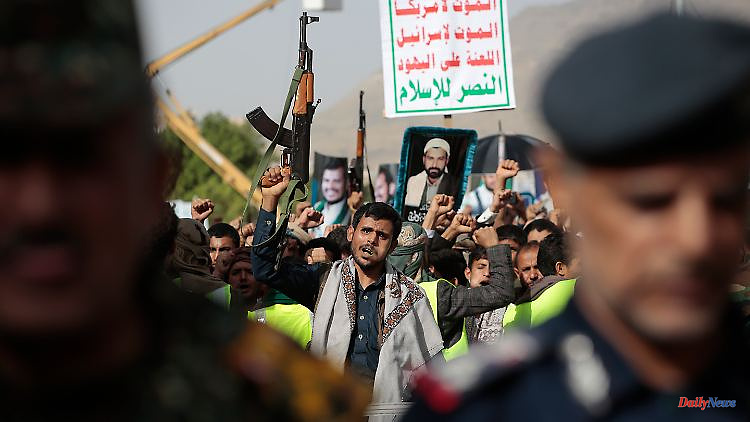 For years, the people of Yemen have been suffering from a war waged by a military alliance led by Saudi Arabia against the Houthi rebels. A ceasefire has been in place in the country for the past six months, which has seen a significant drop in violence. But that's probably over now. Negotiations to extend the ceasefire have come to nothing.

According to the United Nations, negotiations on an extended ceasefire in Yemen have failed for the time being. The UN special representative for Yemen, Hans Grundberg, was disappointed, but wanted to continue to promote an agreement. "I will continue my unremitting efforts to work with the parties towards a speedy agreement on the way forward," he said. "An extended and expanded ceasefire would have given the population decisive advantages." Grundberg's announcement came several hours after the ceasefire ended.

In the country on the Arabian Peninsula, a military alliance led by Saudi Arabia is fighting alongside the government against the Houthis, who control large parts of the north, including the capital Sanaa. Riyadh sees them as an extension of its nemesis Iran. The ceasefire between the government and the Houthis came into effect in early April for an initial period of two months and was extended in June and August. There had been no ceasefire in Yemen since 2016.

Grundberg had tried to get an extension of six months this time and to attach additional conditions. Among other things, it is about the opening of important roads in Tais in the south-west, means of military de-escalation and the release of prisoners. The hope was also to turn the ceasefire into a permanent ceasefire.

The Yemeni government said on Saturday that it had received a proposal to extend Grundberg and would "treat it positively." At the same time, the government accused the rebels of not having fulfilled their obligations under the ceasefire.

The Houthi rebels rejected proposals for an extension on Sunday because it "does not initiate a peace process". After a meeting in the capital Sanaa, the Houthi Supreme Council announced that the proposal did not meet the demands of the insurgents: "The Yemeni people will not be fooled by false promises".

UN Secretary-General António Guterres called on the parties to the conflict on Friday to make use of this opportunity for an extension. The ceasefire led to "the longest phase of relative calm since the beginning of the war". Among the tangible gains for the suffering population were a significant reduction in violence and fewer civilian casualties across the country.

1 Mecklenburg-Western Pomerania: Again protests against... 2 Runoff election necessary in Brazil: Lula wins just... 3 "Ian" leaves devastation in its wake: Hurricane... 4 Energy talk with Anne Will: "There will be a... 5 Putschists take power: Junta chief flees Burkina Faso 6 Houthis reject extension: Yemen ceasefire expires 7 Contested Serbian part of the country: setback for... 8 Waiting is the wrong strategy: does the boss prefer... 9 A turning point in East-West relations: Kretschmer:... 10 Thuringia: spider in the car - driver is scared and... 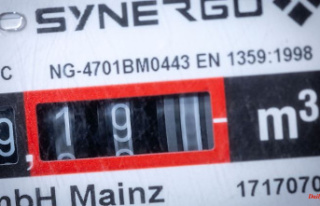