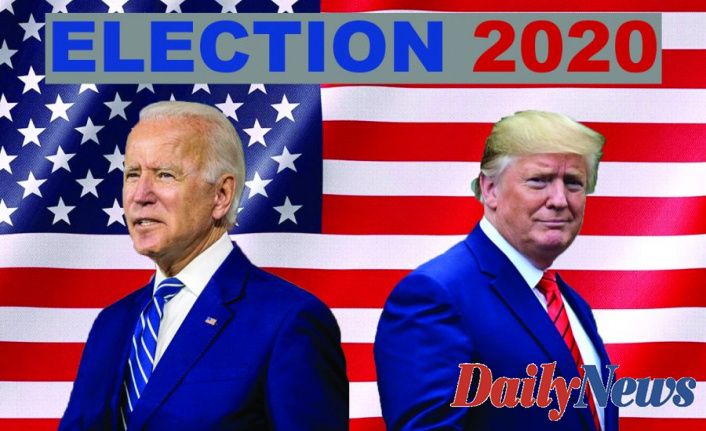 COVID-19 is the keyword of 2020. People are talking about it around dinner tables, over their Zoom meetings, in the news, and everywhere else. It isn't just about keeping yourself safe and healthy, though. It feels as if the entire world is waiting with bated breath to see how the pandemic could effect elections in the United States. Tuesday, November 3, America is supposed to elect its next President. The question is how that will work amid a global pandemic. How do citizens plan to vote in November, if the election is held at all that month? COVID-19 has already affected voting in several ways and will likely continue doing so.

Currently, nearly 70% of Americans believe COVID-19 will make it more difficult for people to vote in the November election. According to an April survey conducted by Pew Research Center, that same percentage of people favor allowing people to vote by mail, and nearly half are in strong support of mail-in voting for any election. One thing to consider, though, is the difference in numbers among partisans. Republicans are more confident in a fair and accurate election, while Democrats are less confident. On the other hand, Democrats are more supportive of mail-in voting (87%) than Republicans are (63%). About half of Republicans are also against automatic voter registration and many support removing voters from the registration if they have not voted recently. Overall, many are hopeful that mail-in voting is an option for all voters, at least for the 2020 election.

Potential Postponement of the Election

One question on everybody's minds is whether the election can be postponed. The answer is yes and no. President Trump himself does not have the authority to cancel or postpone the election. However, Congress could move to delay the election via passing a law to do so. Voting on the first Tuesday is November stems from a law enacted in 1845. Congress can vote to modify that law in a dire situation. However, the delay can only last so long. Because the 20th Amendment determines when a presidential term ends (12:00 p.m. EST on January 20 of the year following the election), voting must be complete before then. In theory, the latest election could take place is New Year's Eve. Although there is technically a way to postpone voting, it doesn't look to be a serious possibility as yet.

Changes in Trust in the American Government

During a pandemic, the role of government in the lives of citizens is even more important. Local, state, and federal politicians are expected to keep citizens safe, prevent major economic crisis, and ensure medical facilities have the supplies they need to find the outbreak. The problem is that some local and state government officials are doing a better job than others. This means that trust in politicians varies widely throughout the country and between partisans. Overall, Democrats and left-leaning independent voters are less likely to trust politicians to provide for their voters while Republicans and right-leaning independents are still at least somewhat confident in their abilities. How that changes leading up to the election remains to be seen.

The year 2020 has been unprecedented for many people, especially of the Millennial generation. Each new day seems to bring a new talking point, be it related to COVID-19, the presidential election, or another major world event. With 64 days until the election, all citizens can do is watch, listen, and wait.