Moscow is currently focusing its attacks on the Donbass region. 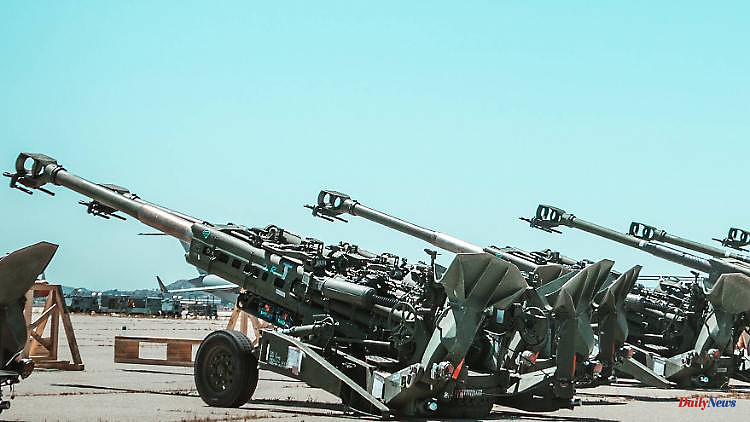 Moscow is currently focusing its attacks on the Donbass region. According to their own statements, the Russian military has now destroyed numerous weapon systems that Western countries have supplied to Ukraine. 200 "nationalists" were also "destroyed" in the shelling.

According to the Russian military, it used mass air and artillery strikes to destroy, among other things, western weapon systems that had been delivered to Ukraine. "Up to 200 Nationalists and 24 weapon systems were destroyed, including a battery of 155mm M777 howitzers, the 203mm 2S7 'Pion' gun, a 'Grad' multiple rocket launcher and two ammunition depots," the spokesman said of the Russian Defense Ministry, Igor Konashenkov. According to media reports, Ukraine has received M777 howitzers from Australia and the USA.

According to Konashenkov, the kills were achieved by the rocket and artillery troops. He also listed the shelling of command posts, troop concentrations and military convoys by the Luftwaffe. In addition, the Russian air defense shot down a Su-25 fighter jet and a Mi-8 military helicopter in the Kharkiv area.

Most of the other targets were hit in the Donbass region in eastern Ukraine. That is where the Russian armed forces have shifted the current focus of their attack efforts. The information from Moscow could not be verified independently. 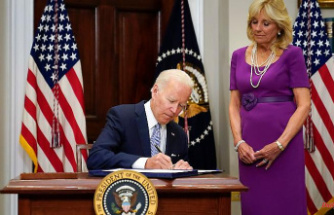 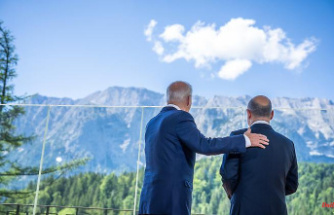 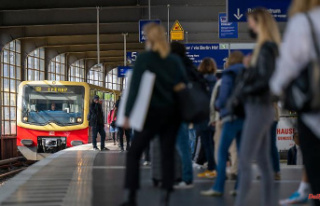