Economics Minister Robert Habeck has received a lot of criticism for appearing on a talk show, and some media have accused the Green politician of being clueless and unsuitable for his position. 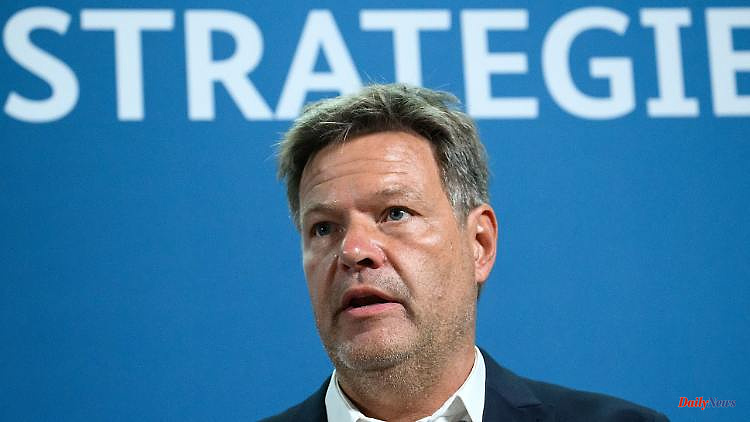 Economics Minister Robert Habeck has received a lot of criticism for appearing on a talk show, and some media have accused the Green politician of being clueless and unsuitable for his position. But Habeck's statements were completely correct, says DIW boss Marcel Fratzscher.

The economist Marcel Fratzscher has defended Economics Minister Robert Habeck against the accusation that he had galloped with his talk show statement on the risk of insolvency in the energy crisis. "I do not understand the criticism of Minister of Economics Habeck's statements on bankruptcies, because they are correct," wrote the President of the German Institute for Economic Research (DIW) on Twitter.

Habeck answered on Tuesday evening on the ARD program "Maischberger" when asked whether he was expecting a wave of bankruptcies at the end of this winter: "No, I'm not doing that. I can imagine that certain sectors will simply stop for the time being to produce." Habeck cited flower shops, health food stores and bakeries as an example because they "rely on people spending money". "Then they are not automatically insolvent, but they may stop selling," said Habeck. That had earned him the accusation that he had no idea.

Fratzscher gave two examples where companies cannot produce without necessarily becoming insolvent. "Some hotels will have to close in the winter due to lack of customers (many people will travel less as they have higher costs for their basic services) and costs are rising massively (example energy). Temporary closures are not uncommon in the industry," he wrote . And: "If there is a gas shortage, a number of energy-intensive companies will be forced to stop their production. The state will only be able to do this if it compensates the companies sufficiently so that they can reopen in the future."

What Habeck said is therefore correct. "One could only criticize that he didn't talk about the state measures that take effect in such cases. But with this current uncertainty it is rather wise not to do so," wrote Fratzscher. 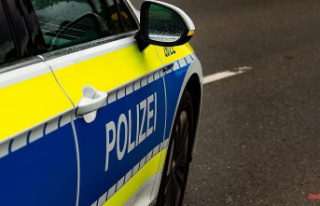