"I'm tired of the excuses": Strack-Zimmermann demands a Ukraine strategy from Scholz

The hesitant German arms deliveries to the Ukraine are a thorn in Marie-Agnes Strack-Zimmermann's side. 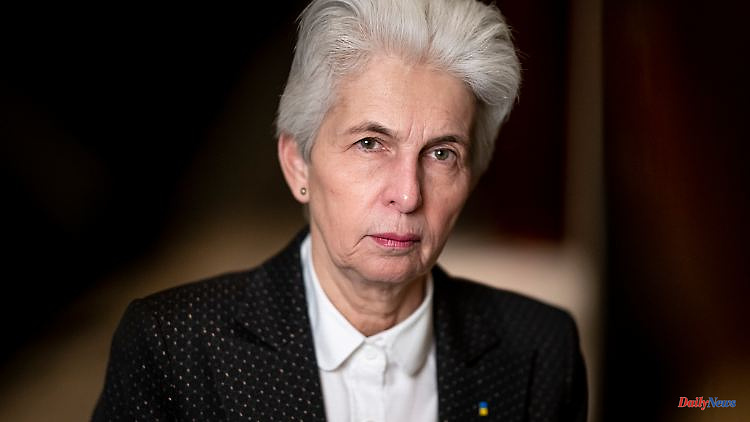 The hesitant German arms deliveries to the Ukraine are a thorn in Marie-Agnes Strack-Zimmermann's side. The FDP politician sees the Federal Chancellery as responsible and calls for a long-term strategy to support Kiev.

Defense Committee Chair Marie-Agnes Strack-Zimmermann has called for long-term planning of military aid to Ukraine. "Germany must design a scenario with its partners as to how the support should continue in the coming months," said the FDP politician to the editorial network Germany (RND). Material must be delivered preventively. Germany has no strategy. "Always responding to Ukrainian calls for help is not a long-term strategy," said Strack-Zimmermann.

She criticized the attitude of the chancellor's office on the question of further arms deliveries. "I'm so tired of the excuses why we can't deliver tanks," said Strack-Zimmermann. "Anyone who fantasizes about the concern that a red line would be crossed with Russia is telling the story of the aggressor, not that of the victims."

It is the chancellor's advisors who would recommend Olaf Scholz to blockade battle tanks and armored personnel carriers in Ukraine. "In the end, however, the Chancellor of the Federal Republic bears the responsibility." All threads came together with him. "The free Western world is waiting impatiently for Germany to act," said the FDP politician. "Now Ukrainian soldiers need to be trained on the Marder and Leopard 2. Preparations must be made immediately so that we can finally get in front of the wave and deliver the material that would have a major impact in just a few weeks."

Ukraine has been demanding Leopard 2 tanks from Germany for months. Chancellor Scholz does not want to deliver them alone and points out that no other country has provided similar weapon systems. 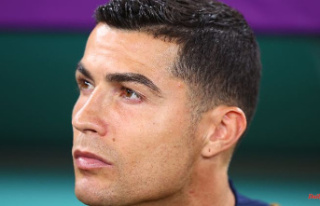