With the new Corona rules for autumn, many of Karl Lauterbach's wishes will be implemented. 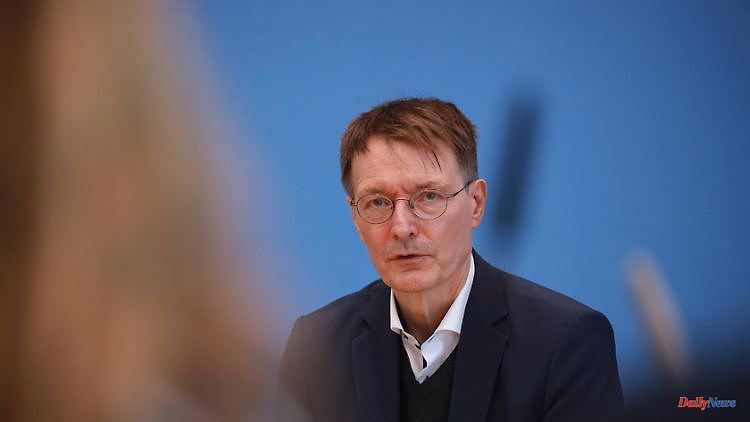 With the new Corona rules for autumn, many of Karl Lauterbach's wishes will be implemented. With the stricter testing requirements for children, the Minister of Health has to back down, but is now showing understanding.

Federal Minister of Health Karl Lauterbach takes a critical look at his earlier call for stricter corona test obligations for school children than for other people. "We tipped that, and that's a good thing," said the SPD politician to the "Frankfurter Allgemeine Sonntagszeitung". "That would have affected children too much. I see it that way now."

Lauterbach initially prevailed with his point of view at the time: a passage was included in the new Infection Protection Act, according to which school children with suspected corona or actual infection should present a negative test in order to be able to go back to school. This was also decided. After sharp criticism, the federal government undertook to withdraw the regulation.

The new Infection Protection Act came into force on Saturday. Lauterbach said it was a good thing that he wasn't able to achieve all of the goals he had originally set for the amendment. With the obligation to test for school children, he had to give up a rule "which I myself would evaluate critically in retrospect".

Regarding the relationship between science and politics, the minister told the newspaper that he "accepted the primacy of politics 100 percent". That means "that political decisions can also be made differently than science recommends. That's right." Lauterbach also related this to the decision against general corona vaccination, for which he had long fought.

Overall, he was satisfied with the new requirements. "We decided on 95 percent of the measures I wanted." He wanted to keep the mask requirement on airplanes, but did not give up the wish without consideration. "We now have a strict mask requirement in clinics in the clinics and doctor's offices. It's worth more because there are many more people in surgeries or waiting rooms than in airplanes."

Lauterbach said he could rule out a "killer variant" of the virus in the fall. The bad news is that there are now variants in which the immune escape is very pronounced. 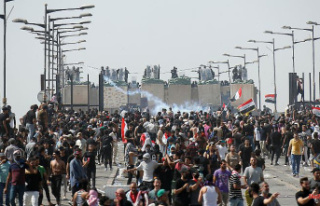