If Russia suffers further losses: the USA apparently consider the use of chemical weapons to be possible

According to a report, US officials do not rule out the possibility of Russian chemical weapons use if Russia's army suffers sustained losses or collapses. 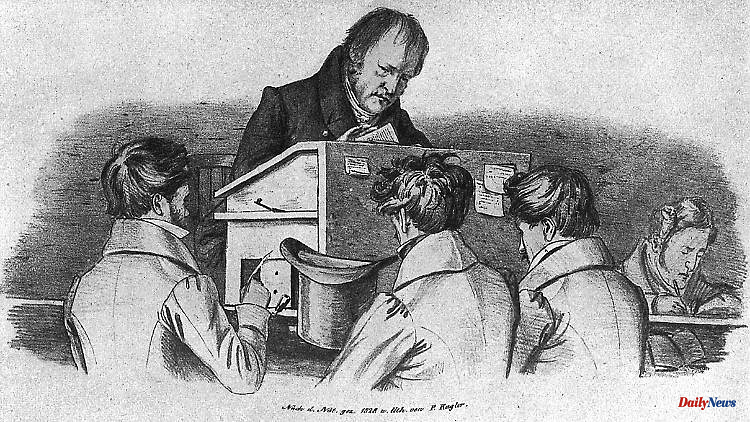 According to a report, US officials do not rule out the possibility of Russian chemical weapons use if Russia's army suffers sustained losses or collapses. The USA is already supplying Kyiv with protective equipment.

The US government apparently does not rule out chemical weapons attacks in Ukraine in the event of sustained Russian losses. This reports "Politico", citing six people familiar with the matter, including officials from the Ministry of Defense. According to this, the US government assumes that Russia could first use chemical weapons in Ukraine before a nuclear confrontation with NATO if Russian troops continue to lose ground.

In fact, according to the report, the US has no evidence that such an attack in Ukraine is imminent. However, some senior officials have concluded that in the event of sustained battlefield casualties or a total collapse of the Russian army, Moscow could resort to chemical weapons - including those allegedly used in the poisoning of Russian opposition politician Alexei Navalny.

In such an attack, officials appear to expect the use of chemicals that are easily concealed, making it more difficult for Western countries to blame Moscow. According to the quoted officials, Russia could use active ingredients on a pharmaceutical basis. Some chemicals could be used for a mass attack. For example, according to the report, they can be turned into an aerosol or used in ammunition to harm a large group of people.

According to "Politico", the government in Washington is urging allies to be prepared for such an eventuality. This fall, the Pentagon appears to have already dispatched teams to eastern European countries to brief their militaries on what to do in the event of chemical or biological threats. In addition, the US is said to have equipped Kyiv with chemical, biological and nuclear protective equipment as part of its multi-billion dollar military aid. The US senators were also informed about the Russian chemical weapons stocks and the threat in Ukraine.

The Biden administration is also working on plans to increase investment in manufacturing early detection systems and wearable technologies like masks, according to the report. She also wants to reassess how to better collect data on countries' capabilities and stocks.

Concerns over the possible use of chemical weapons in Ukraine come at a time when US officials are increasingly expecting Russia to resort to unconventional warfare if it continues to lose ground. According to Politico, US intelligence information released in the fall revealed that senior officials believe Russia may use nuclear weapons in an act of desperation. US President Joe Biden warned of a possible "Armageddon".

In October, Russian officials claimed that Ukraine was preparing a false flag operation by detonating a "dirty bomb" on its own territory. Western leaders dismissed these claims and warned that Moscow could use the false accusations as a pretext for further escalation. US officials at the time expressed fears that Russia itself could use a so-called dirty bomb and then blame Ukraine.

However, officials say neither a nuclear nor a chemical attack is likely, according to the report. The Department of Defense expects fighting to slow over the winter months, when rain and mud hamper troop mobility, and neither side will make much headway on the battlefield. 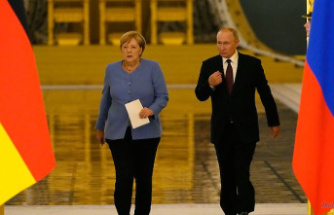 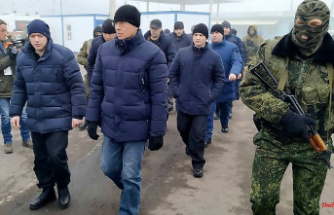 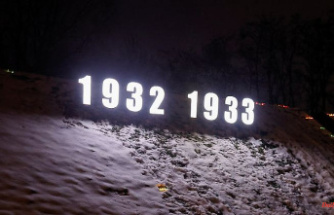 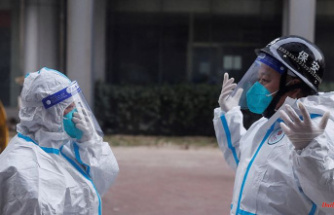 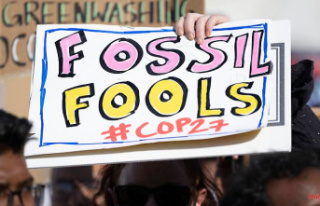 Biden, Lula and the envious EU: COP27 was disappointing,...