If the clinic situation remains stable: Buschmann: The end of the corona measures in the spring is possible

From spring onwards, Corona could “in all likelihood be part of the general life risk,” says Minister of Justice Buschmann. 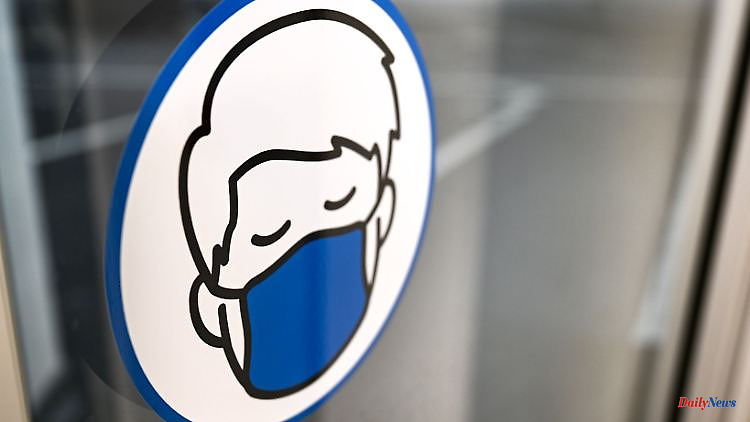 From spring onwards, Corona could “in all likelihood be part of the general life risk,” says Minister of Justice Buschmann. According to him, that would be the end of all measures. But the FDP politician mentions one condition.

Federal Minister of Justice Marco Buschmann has announced an end to all corona measures from next spring. "If the situation in the hospitals remains stable this winter, it is very likely that Corona will be a general risk to life from spring and the last measures could expire," said the FDP politician of the "Bild am Sonntag".

Buschmann also recommended that the countries ignore the isolation recommendations of the Robert Koch Institute (RKI) in the corona pandemic. "The federal states can decide that at their own discretion. The RKI only makes a recommendation," he said. "If a federal state is convinced that it is justifiable to lift isolation requirements, it can do so. Therefore, I can only call out to these state governments: Go ahead, you have all the options!"

The RKI recommends that the federal states order five days of isolation for infected people. It is advisable to only end the self-isolation afterwards if a (self-)test is negative. Health and care workers should also have been symptom-free 48 hours before the test was taken.

In a joint letter, Baden-Württemberg, Bavaria, Hesse and Schleswig-Holstein have asked Federal Health Minister Karl Lauterbach from the SPD to ensure that the federal authority RKI changes its recommendation. People should stay at home on their own responsibility in the event of corona disease. Lauterbach immediately rejected this. In view of the increasing number of cases, one does not want to “pour oil on the fire” and increase the risk of infections occurring in companies or at gatherings.

The RKI gave the seven-day incidence of new infections per 100,000 inhabitants on Saturday morning as 497. In the previous week the value was 309, in the previous month it was 237. Experts assume that it will be double to triple because many infected people no longer have a PCR test done and are therefore not recorded. According to the RKI, 116 people died of or with Corona within one day.

1 "The Masked Singer": The broccoli is revealed... 2 Thousands storm pitch: 127 dead after soccer game... 3 Baden-Württemberg: Hoffenheim is hoping for a fifth... 4 Baden-Württemberg: heavyweights on the scales: the... 5 Nephews of Maduro's wife including: USA and Venezuela... 6 First visit since the beginning of the war: Lambrecht... 7 Film premiere with Fatih Akin: Diane Kruger praises... 8 Thuringia: Celebrations for the Day of German Unity... 9 Bayern: FC Augsburg is aiming for the next win at... 10 High-level meetings planned: Bundestag delegation... 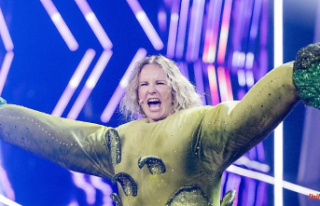 "The Masked Singer": The broccoli is revealed...