In 2006, the Russian Kremlin critic Litvinenko died of radioactive poisoning in exile in London. 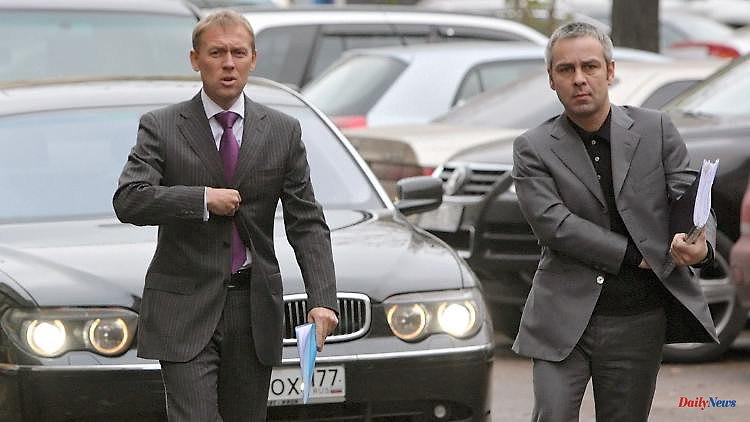 In 2006, the Russian Kremlin critic Litvinenko died of radioactive poisoning in exile in London. Now one of the main suspects has died. The message comes from Moscow from the second suspect - including a tribute to the deceased.

One of the two main suspects in the murder of former Russian agent Alexander Litvinenko is dead. His "close and loyal friend" Dmitry Kovtun died suddenly of a "serious illness related to a coronavirus infection", said Andrei Lugovoi, MP and second main suspect in the case of Litvinenko.

Former Russian agent and Kremlin critic Litvinenko died in exile in London in 2006 from poisoning with highly radioactive polonium. He had previously had tea with Russian businessmen and former KGB agents Kovtun and Lugovoi. The British police had identified Lugovoi and Kovtun as the main suspects and applied in vain for their extradition.

His death was "a terrible and irretrievable loss," said Lugovoi's statement about Kovtun. Kovtun died in a Moscow hospital, the Russian state news agency TASS wrote, citing people close to him.

In September last year, the European Court of Human Rights (ECtHR) declared that Russia was "responsible for the murder" of Litvinenko. There is a strong suspicion that the two perpetrators "acted as agents of the Russian state". Russia has denied any involvement in the case. 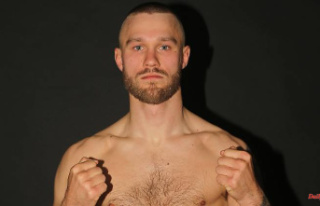